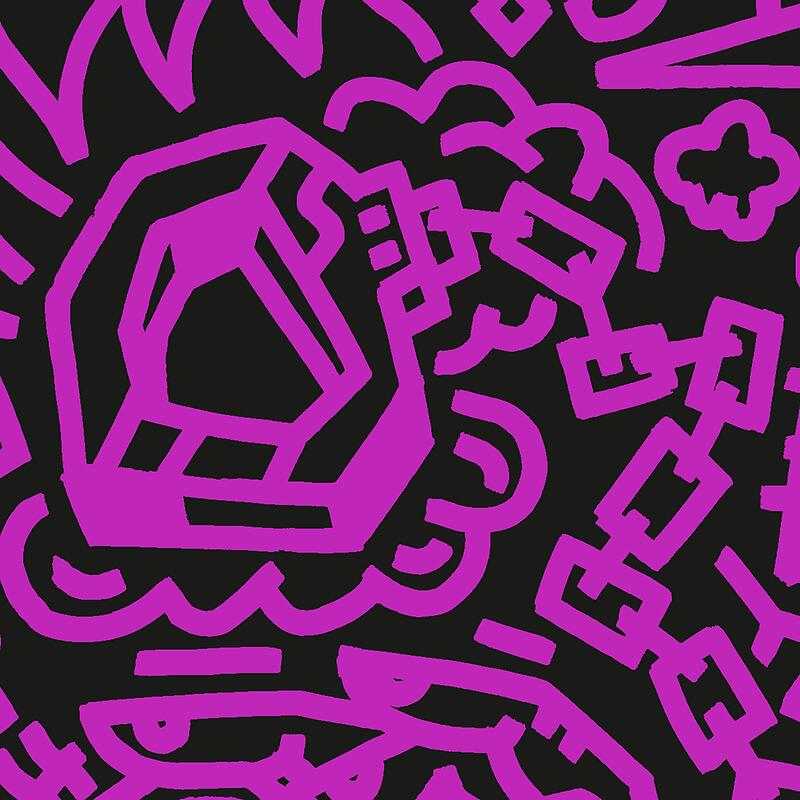 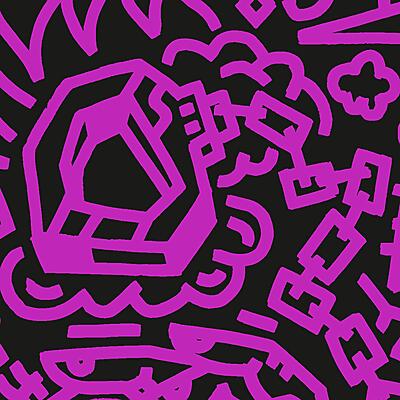 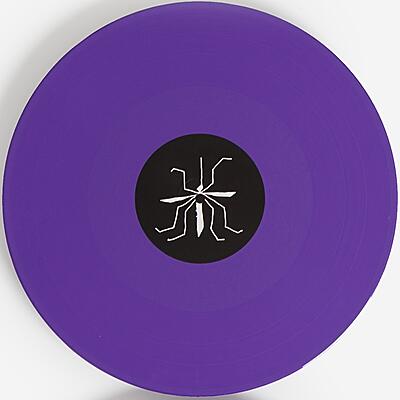 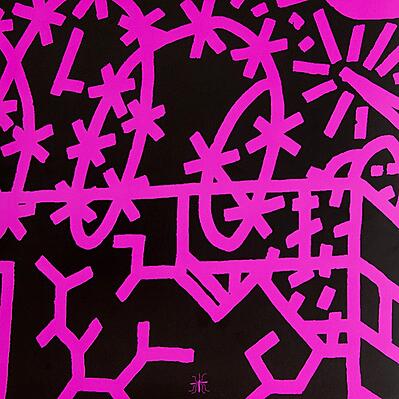 Hailing from Nairobi, Kenya via Kampala, Uganda, Slikback has rapidly attracted a wave of attention to his undulating mutations of current club styles, as found on the ‘Lasakaneka’ and ‘Tomo’ EPs between 2018-2019. Due to popular demand both those EPs now make their vinyl debut, packaged along with three previously unreleased zingers to weigh in the most significant showcase of Slikback’s acclaimed style and pattern in club circulation right now.

Distilling a range of inspirations from local East African hip hop to Congolese rhythms and Gqom’s cold percussion, plus influence from US trap and footwork, and the subbass common to JA and UK soundsystem cultures; Slikback’s music has arrived at a grippingly powerful sound which, while singular, is also entirely symptomatic of the thrilling styles emerging from Central Africa right now, and after many years of underrepresentation in the shadow of West and South African styles which have been popularised around the world.

On his debut ‘Lasakaneka’ EP Slikback swaggers from icy, robotic dancehall in ‘Acid’ to a gripping fusion of footwork and Gqom with a jungle bent in ‘Bantu Zen’, and dancehall techno drill on ‘Ascension’, along with the palpitating footwork pressure of ‘Venom’, and a nervy new ace in the itchy step of ’Shell.’ The follow-up of 2019’s ’Tomo’ meanwhile represents a mean progression of his sound; exerting a firmer control of his scudding bass rudeness in ‘Sonshitsu’, and the dissonant synth tone of ‘Gemini’, while the syncopated gabber styles of ‘Zuhura’ and ‘Rage’ give way to almighty exclusive joints in the hard seam of trap called ‘Kite’, and the Equiknoxx-gone-psycho styles of ‘Senshi.’

If you’re new to Slikback, trust this 2LP is the perfect place to get acquainted with his lucid, hi-tech madness, before checking for the full frontal futurism of his two new EPs in collaboration with Svbkvlt’s Hyph11e, Yen Tech, and Osheyack. But if you’ve already heard Slikback’s EPs, his Boiler Room at Nyege Nyege Festival, or witnessed his European tour dates, there’s surely no need to overstate the crucial nature of this “early years” 2LP comp.