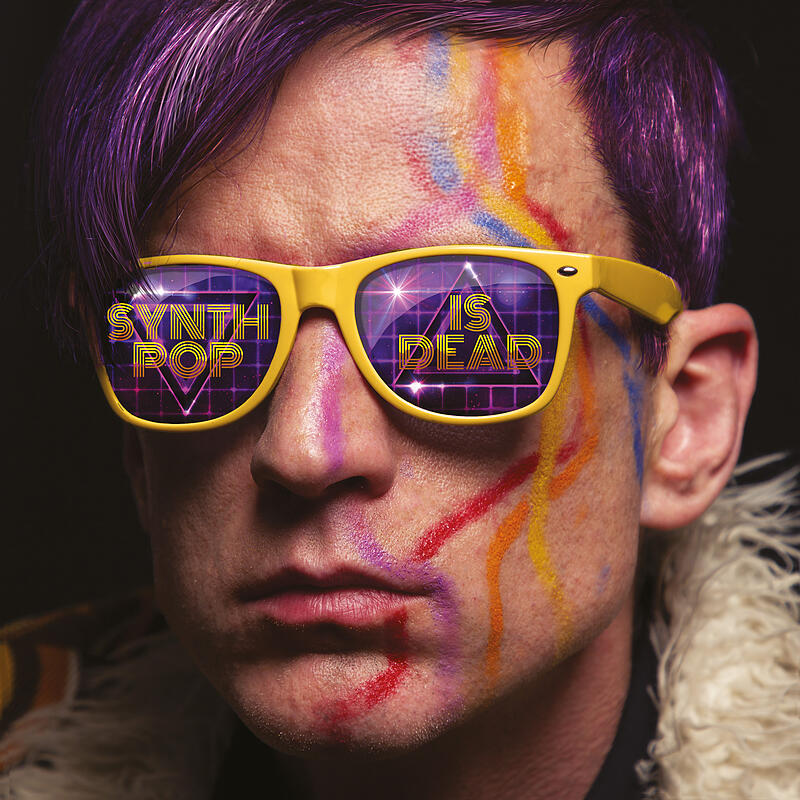 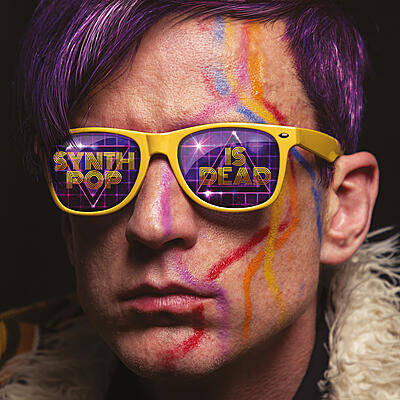 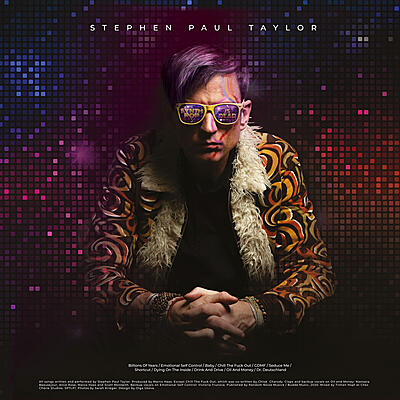 ALBUM: I came up with the album title after watching a YouTube video by the channel "Watch Mojo" entitled "The Top Ten Dead Music Genres". In this video, they claimed that Synthpop is dead. Since everybody said I was a Synthpop artist, I was astonished to discover that the genre I play is considered "dead". It's relatively tongue in cheek because I don't believe any musical genre is dead and everything can be revisited and everything evolves. That being said, this is an album in which, at least musically, I am working within the boundaries of this genre, while at the same time starting to experiment with other, more modern sounds and concepts. Thematically, I tackle various topics: dysfunctional childhoods (Shortcut), heroic love in a dystopian nightmare (Billions of Years), self-destructive behaviour (Drink and Drive), unrequited, criminal love (House Arrest) and many others.

BIOGRAPHY: Glitter, glam and good vibes from the heart of Berlin! Stephen Paul Taylor (SPT) is a Canadian artist who went viral in David Bowie's old stomping grounds and has played hundreds of concerts, festivals and weddings all over Europe. He makes Synthpop-Art-Punk with undertones of New Order and Talking Heads. Taylor was in Post-Art Synth-Folk duo, Trike, for five years before branching off into his solo project in 2014. Trike won a $20K award from "The Gong Show" (in Vancouver) in 2011, toured 22 countries, recorded an album in Denmark and Belgium and played hundreds of shows. Taylor then went solo and began playing all over Europe, from Denmark rooftops to weddings in East Germany. He gained a name for himself after achieving viral status and has continued to play all over Europe ever since. Well known for being a street musician, he essentially quit playing in the street in 2018 and focused exclusively on playing on the stage His music is a blend of both old and new. A strong beat pulses beneath the catchy melodies and captivating lyrics float atop the whole ensemble. His bittersweet words often contrast the happy melodies within the music. He tackles unique subjects that reflect the 'ennui' our our current cultural climate. His newest album "Synthpop is Dead" is an ironic interpretation of the notion of musical genres actually "dying". Did Synthpop actually die or did it evolve? His new album also touches on other themes, from our dependance on fossil fuels to our addiction to self-destructive activities, like drinking and driving. The album uses healthy doses of humour to hammer down its themes A year after going solo, SPT went viral with his song "Shit's Fcked" (His channel has 7.5 million views on YouTube) and appeared on many TV shows and well-known media outlets, from RBB to Arte to Comedy Central. He was also featured on Germany's "Das Supertalent" in 2016. He has 1.5 million listens on Spotify. He's been on the radio in Italy, Latvia, Canada and Australia, to name a few. He was also signed with Budde publishing and his racord label, "SPT Records" is a subsidiary of "Shitkatapult Records" Dieter Bolle said his "80's influenced" music was "sehr geile" (very beautiful). Electric Six frontman, Dick Valentine, said he's "a firecracker".