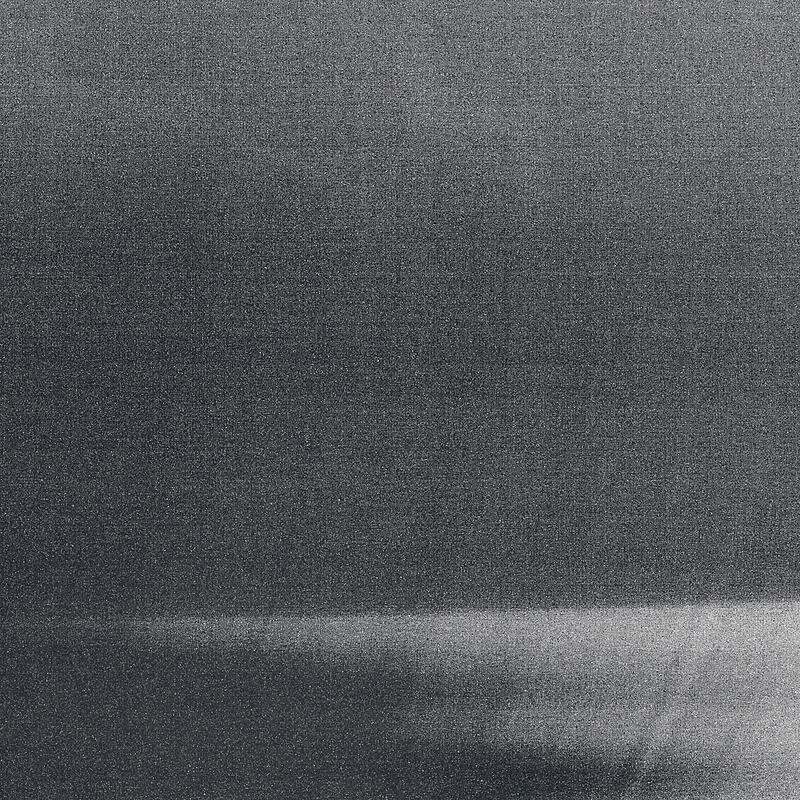 Rhythm is at the core of who we are. Second to second, day to day, year to year, our lives are a series of spiralling orbits governed by time. Time between heartbeats, between breathes, between meals, between visits with family, the list of cyclical activity goes on and on. It’s as though our lives are merely expanding and contracting cycles, loops that extend onward until sharply cut by the edit of mortality.

It’s here, in these ideas of time, motion and joyful repetition that Australian composer Austin Buckett hatched Grain Loops. Inspired in part by an introduction to the German word rauschen from editing the work of his past-mentor, Peter Ablinger, Buckett’s Grain Loops borrows from techno and hip hop methodologies. The sound pieces offering themselves both as discrete sound experiences and as ‘tools’.

Buckett’s first exploration of rauschen was via his controversial New Music Up Late concert, Everything Always, which focused on broadcasting “white noise” works on national radio. ‘Rauschen’ suggests white noise but moreover encompasses broader connotations of complex sounds, like that of the sea, wind or a highway heard at distance. These complexities led Buckett to a fascination with how texture can be framed and perceived, and also explored in terms of questions of performativity and gesture.

Recorded in Canada at Banff during his residency there, Buckett limited his palette to four snare drums and sandpaper. He drilled deeply into these objects, drawing out a profound sense of detail from the skins through a variety of close microphone techniques. The resulting recordings are hyper-real, exaggerated and so utterly detailed as to be confounding. This is an exercise in control, focus and repetition.