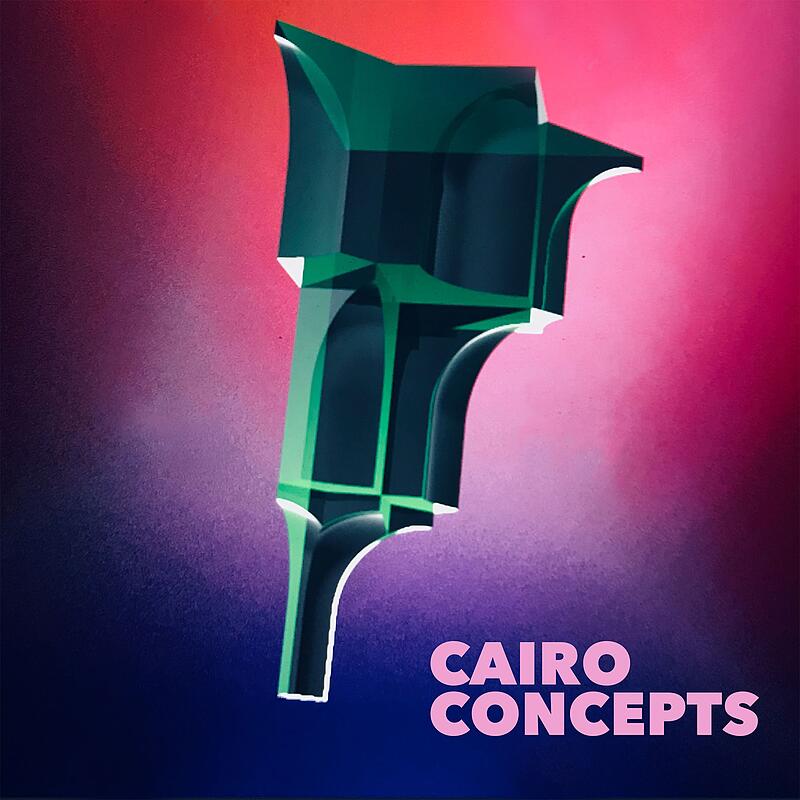 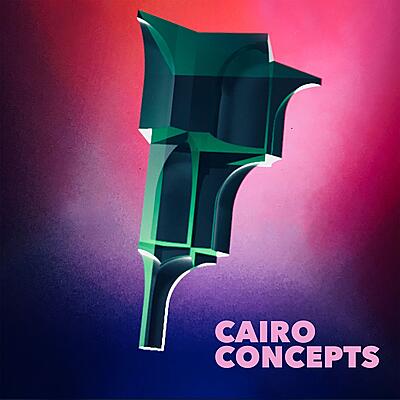 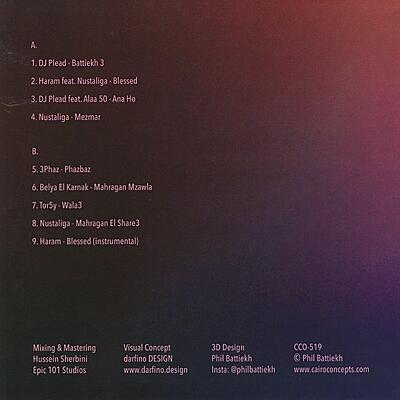 Thrilling dancefloor subcurrents from Egypt’s Mahraganat / Electro-Chaabi scene on this incredible compilation showcasing the main players and their percussive dialogue with the likes of Nervous Horizon’s DJ Plead and DJ Haram of Hyperdub and the DiscWoman collective. It’s a vital survey of some of the most thrilling and forward dance music you’ll hear this year - if you grabbed that insane 1127 LP on Nashazphone, DJ Haram’s Hyperdub debut, or any of Eek & Islam Chipsy’s mad LP’s - this one’s pure fire.

Cairo Concepts is the first series dedicated to documenting the trajectory of the current, road- level Egyptian subculture known as Mahraganat. Like Nyege Nyege Tapes at the other end of the Nile, down in Uganda, Cairo Concepts reveals thrilling club heat some from way off the usual roadmap, and the way in which it is directly influencing club music’s international hotspots. In a double refraction of influence, the local and international artists on ‘Cairo Concepts’ offer a global exchange of rugged bass pressure, ornate percussion and autotuned rap vocals.

Nustaliga also serves solo highlights with the swaggering instrumental ‘Mezmar’ and the hard hunch of ‘Mahragan El Share3’, whose combo of buzzing horns and trilling drums should recall the street rave sound of Eek and Islam Chipsy, while 3Phaz tends to the set’s wildest moment with a blown-out banger ‘Phazbaz’ reminding of that amazing 1127 LP on Nashazphone, and Tor5y absolutely slays it with the stuttering drum and vocal edits of ‘Wala3.’