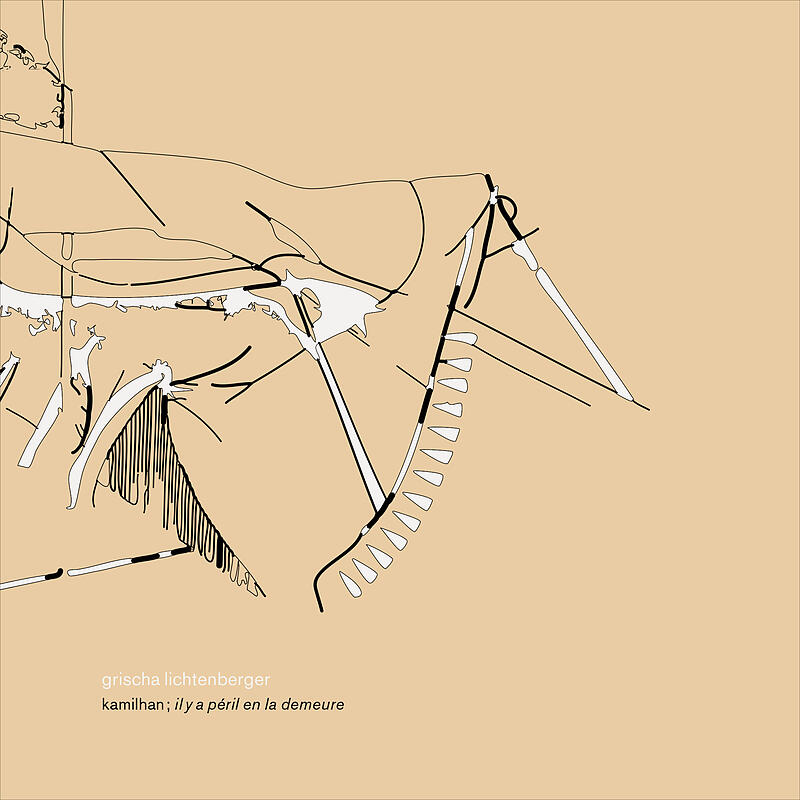 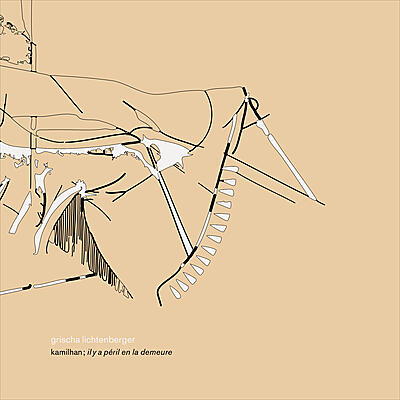 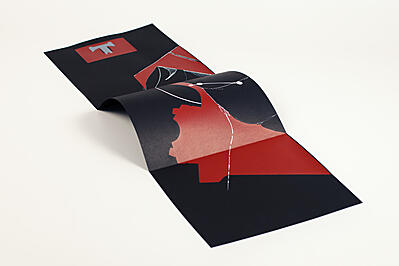 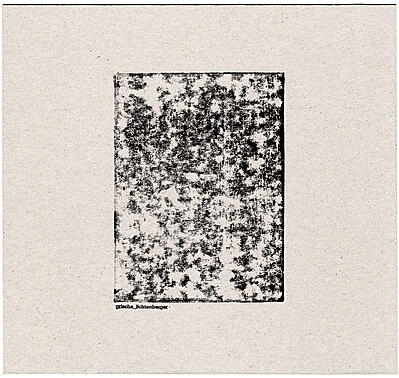 In addition to the concept of „demeure“, ones residence as a symbol for the joy and artistic possibilities one can find in isolation, Lichtenberger places a further emphasis on the expression of the voice, represented by the word „Kamilhan“. „Kamilhan“ is a non-existent word, an expression that Ernst Bloch once mentioned in an anecdote about his childhood. Fascinated by its sound but without knowing its meaning, it remained vivid in his memory in its purely „material“ form.

Lichtenberger also refers to this childish perception of language. Words that we do not know, but repeat in our thoughts until they become insignificant. Lyrics in a foreign language that we do not understand and still sing along and imitate. With computer-generated voices, Lichtenberger tries to reproduce these experiences. In his tracks we hear syllables and phrases that are similar to words and that seem familiar to us, but whose meaning remains a secret.

As on the previous album, the tracks on »KAMILHAN« are constantly torn apart and reassembled. Borrowings from hip-hop and even pop are unmistakable, desired, and yet delusive. Rhythms that are repeatedly broken in order to re-organize themselves into new temporal patterns. Melodies that are pierced by precisely these intricate rhythms. Voices that lack any empathy due to their artificiality.

Lichtenberger himself describes these tracks as „crooked ballads“, which, by deliberately following classic pop song structures, try to sell us the absurd as the normal, and in turn smuggle some hope of recognition into the absurd.

»KAMILHAN; il y a péril en la demeure« will be released on May 08, 2020 on CD and as a limited double vinyl edition including a handmade and signed silkscreen print.