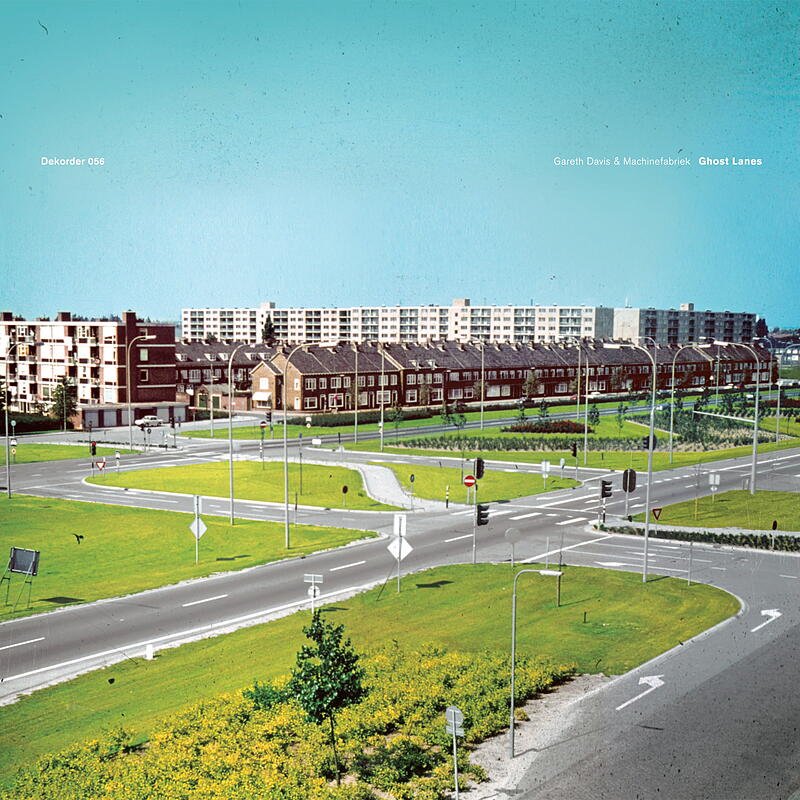 Ghost Lanes (the A side) was recorded during the first ever duo session that Gareth and Rutger had, at STEIM, Amsterdam, June 2009. The two hadn't met before, but immediately there was a strange chemistry between them, and without much discussion, it was plug-in and play, and two albums and an EP were recorded. Ghost Lanes was then released as a very limited 3-inch CDr.