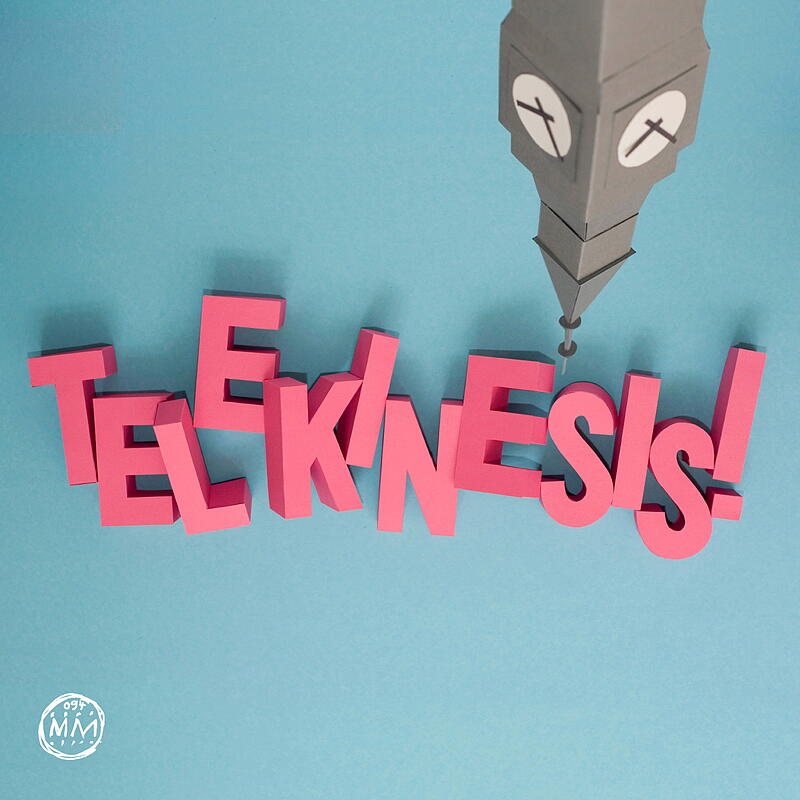 Factual, If Editorialized, Introduction It's such an impossible thing, at this funny little point in history, to not look back: We're recording every little thing with our cameras that make the little noise like cameras used to make; we're measuring our actual selves against our online selves with hopeful resignation; we're rendering and retouching the record of our lives at every turn. If it can be perfect then let's make it so, goes the wisdom of the moment. To be fair, there's a certain convenience about perfection. It's easy to wear and see and swallow and enjoy, and it leaves the heart light. It's also totally boring. And though occasionally friendly and welcoming, literal perfection in pop music is never, ever awesome. Which is where Telekinesis comes in. On record, Michael Lerner is the sole member of Telekinesis, more or less. He writes, sings and plays the songs. His love of Japan knows no bounds, though he's never been. He's a fantastic drummer and a fearless singer. And he does not look back willingly. I mean, you can forcibly crane his head around in a pinch (mortal danger and Seinfeld reruns qualify). But Michael's songs are ridiculously immediate, and he delivers them with blinding velocity. His approach to music isn't unlike those spikes at the rental car place: Backing up deflates the tires, and not in a pleasant way. It's reflected in Michael's writing, too, this philosophy of ever- forward motion. These are big-hearted songs, written quickly and from the gut. Telekinesis is the geography of dreams; a school year abroad; love letters from Liverpool coffee shops to the Carolina coastline and Tokyo and everywhere in between everywhere; a road trip waiting to happen. And it's absolutely perfect, but not because anyone went back to fix it. It just happened that way. - Chris Walla, January 2009 Telekinesis is Michael Benjamin Lerner (drums, guitar & vocals) with Chris Staples (guitar), David Broecker (electric, acoustic & bass guitar), and Jonie Broecker (bass guitar & keyboards) joining him on tour. They all live in Seattle, WA. Telekinesis! was produced, engineered, and mixed by Chris Walla (Death Cab for Cutie, The Decemberists, Tegan & Sara). Walla and Lerner tracked and mixed each of its songs to analog tape in a single day before moving on to the next song, with the ambitious goal of never over-thinking or sabotaging the spontaneous enthusiasm of the music.