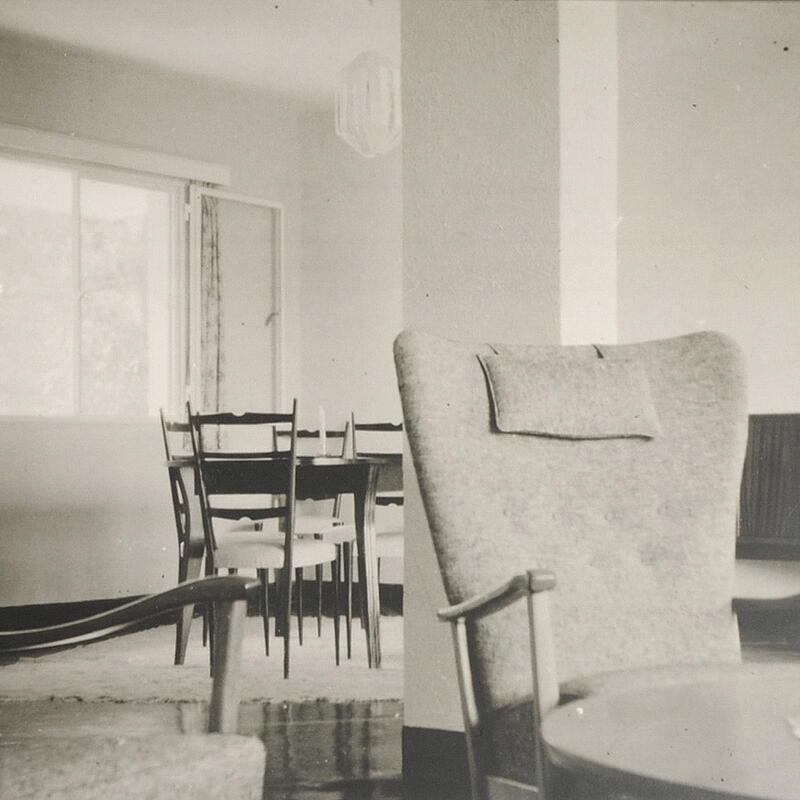 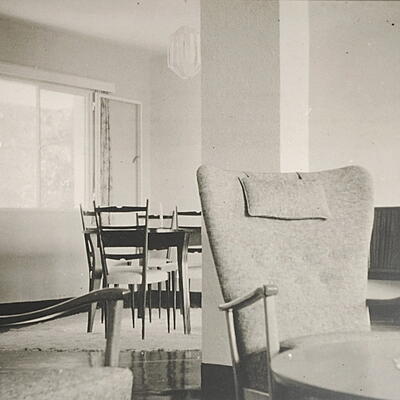 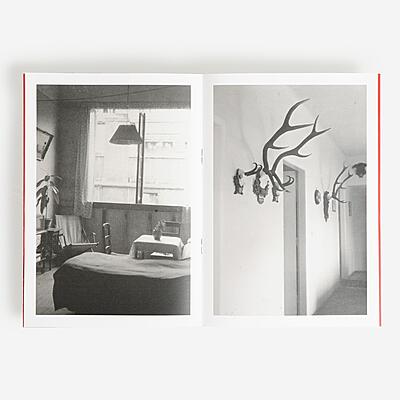 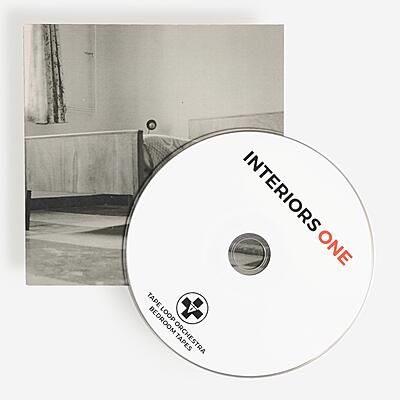 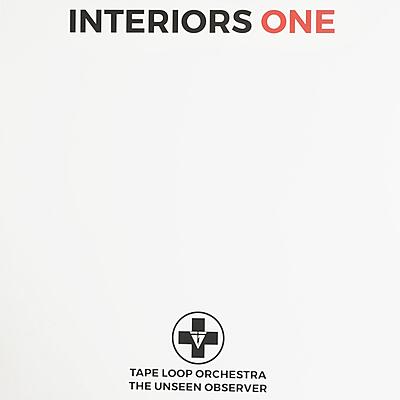 Offering a restrained, minimalist approach to core ideas about isolationism, the occult, transcendence and the nature of entropy, ‘Interiors One’ unfurls a soundtrack to interiors bereft of inhabitants. Heard and read in conjunction with a pamphlet of Andrew Hargreaves aka TLO’s found photos, the two sides (and a full length CD of extra material) slowly edge into sighing chorales and sepia keys that act as a gauzily familiar yet detached medium for meditation on the spaces we inhabit.

The results are detectably more tempered, less overwhelmed by emotion than previous TLO outings. Both of the sidelong sections, containing parts 1 thru 6, are more serenely composed and intangibly diffused into the aether, with TLO’s aching heart feeling as though it’s been unchained and is keening into middle distance around the soundsphere like a quietly lost soul divining communion with other energies .

Hargreaves veils emotive signposts and in the process encourages listeners to slow down, find magick in the prosaic, to grasp the extraordinary from the everyday, to listen out for voices, almost like a recording of Alvin Luicier’s most famous work conducted by The Caretaker, retitled “I am sitting in a room, but i’m not actually there, or am I?”