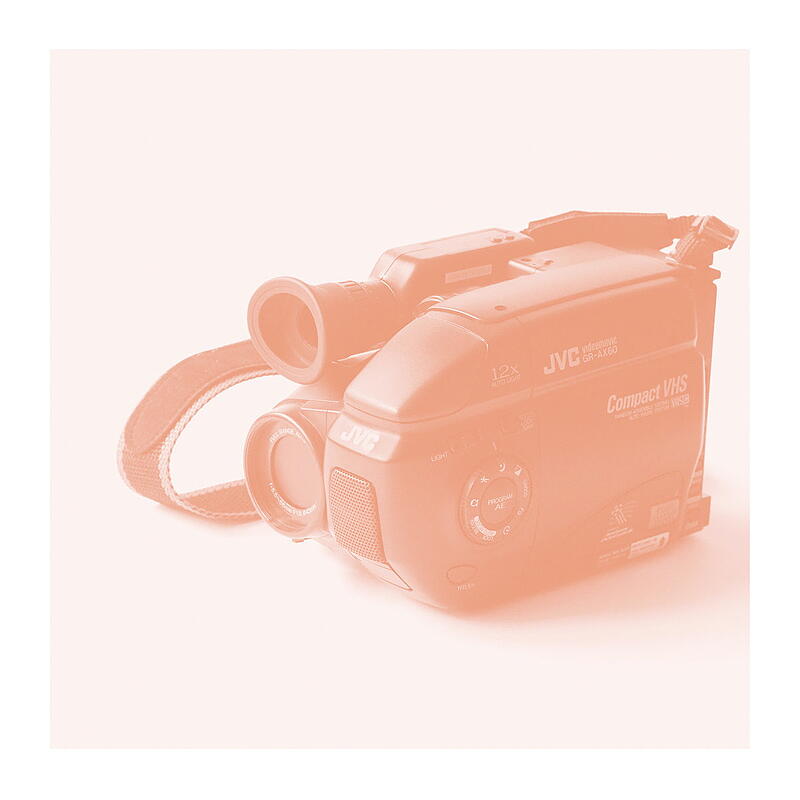 This Is You proposes a metaphysical feedback loop involving the lens, a broadcast system, biological ocularcentrism and the sun. Using the birth of user-generated content as the starting point, the work traces the 25-year history of the TV program Funniest Home Videos in an attempt to describe the prism of existence as solar vanity. This Is You meditates on the desires of the self, bathed in light and rawly exposed without any other intent than being itself.

If self-awareness is essential to the human condition, then can light forced through an oculus be responsible for consciousness? Do all sensory feedback loops comprise self or is self an artefact of light waves and other physical phenomena? Light strives to get a better look at itself by improving upon the technological extensions of the biological world (cameras, selfie sticks) and will eventually drown in stored memories (reflections, hard drives) over time.

Australian composer Chris Cobilis set about transcribing episodes of both Australia's and America's Funniest Home Videos to develop an animated graphic score and accompanying script which conceptually speaks of the feedback loop This Is You proposes. The work was performed live in studio by Chicago's Spektral Quartet and American poet Kenneth Goldsmith at Electrical Audio with engineer Steve Albini.