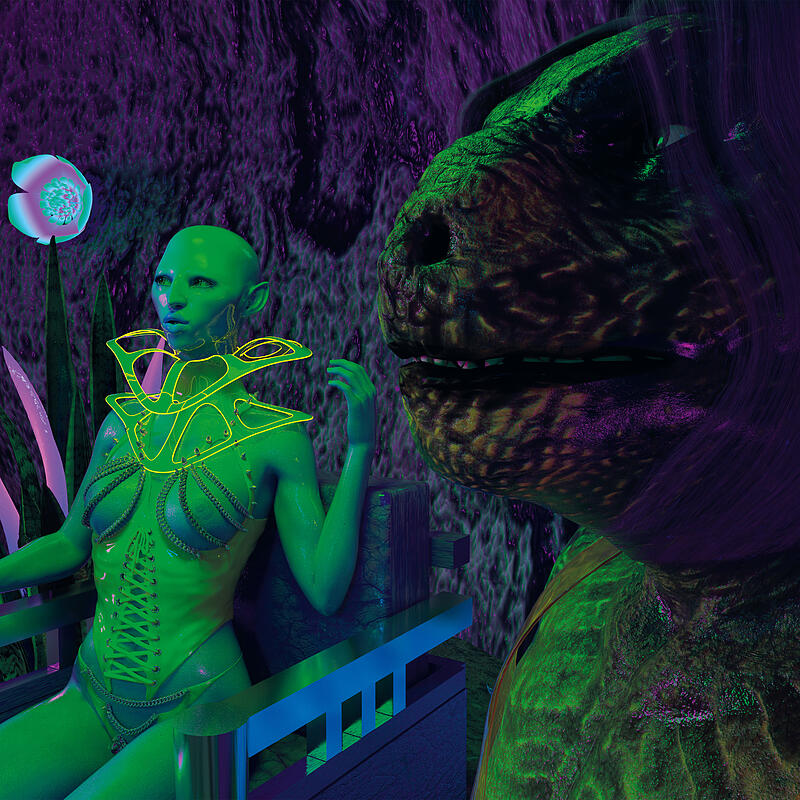 Tornado Wallace would like to add a few words about the record – "The music is inspired by earth, both the planet itself as the small insignificant celestial being in the great cosmic story, and earth – the dirt itself – the womb and the tomb of life‘s mysteries and wild manifestations."