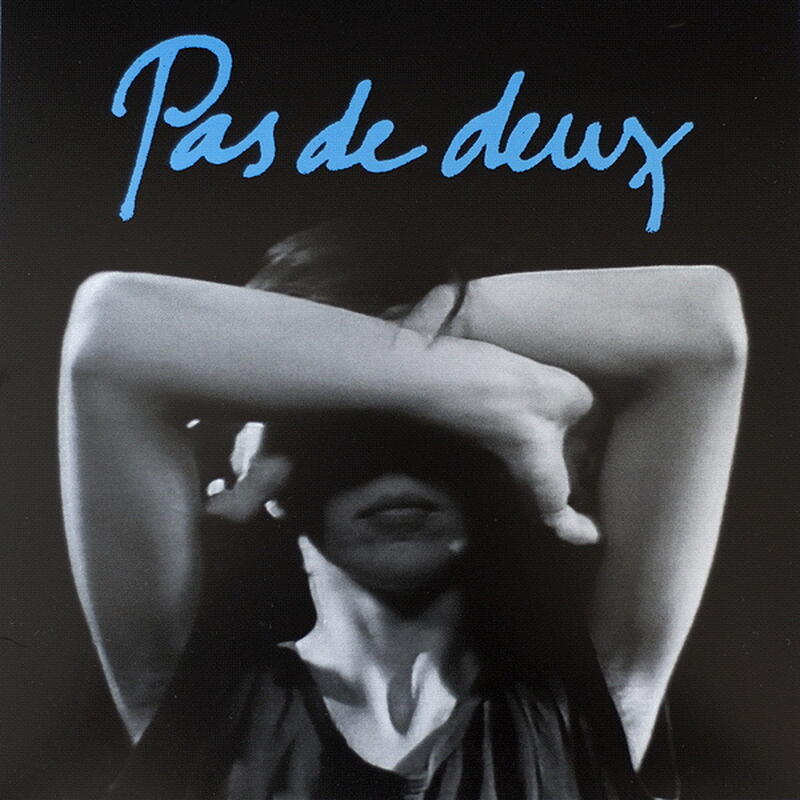 For their 31st release, Minimal Wave is proud to present Belgian pop trio Pas De Deux, best known for their participation in the 1983 Eurovision Song Contest. The group was formed in 1982 by Walter Verdin joined by Hilde van Roy and Dett Peyskens. They released two LPs and several singles along with some incredible video work produced by Verdin himself. Stylistically, their music is a bit post-punk and completely new wave with vocals reminiscent of the indie girl bands of the late 70s and early 80s. The slower tracks are quite dreamy, repetitive and hypnotic ? resembling dream pop. The title track Cardiocleptomanie (originally released as a flexi-disc in 1983 and recently made available on V/A The Hidden Tapes) has been described as ?a ?less is more? sum composed of drum machine, wood blocks and bongos, a few tasty minimal synth lines, and an overlay of repetitive female vocals that touch a Krafwerkian harmonic nerve.? The Cardiocleptomanie LP gathers the best of Pas De Deux?s newly remastered studio recordings and presents them as an edition of 999 hand-numbered copies on 180 gram blue vinyl. The record is housed in a printed inner jacket and spot color printed outer jacket with band photo and song credits.