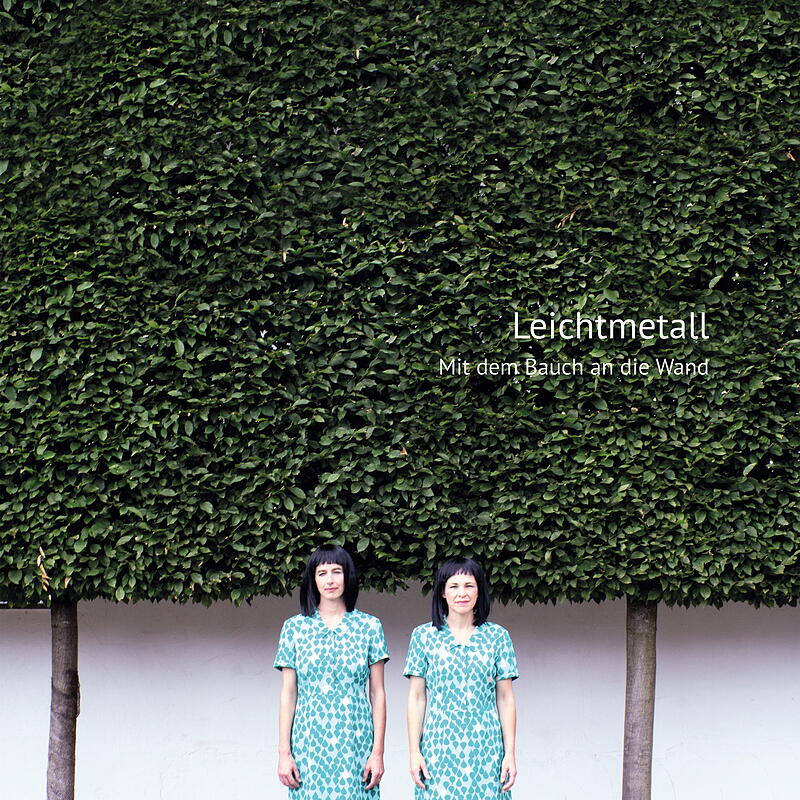 Dada-pop is the happy specter of contemporary popmusic. While picking up musical and poetical clichés and making fun oft them, it never loses sight of its own message.

From the beginning, ‚Leichtmetall‘ has been an audiovisual piece of art, compelling as it is not only by way of wonderfully shrewd compositions and arrangements, but also by its wilfully ambiguous lyrics, reminiscent of children’s darwings at first hearing. The uncommensurable is brought together: beginning with the fairytale sounds of multi-voiced glockenspieles and women’s voices combined with an electronic beat hailing from the beginning of homemade electro-music. Add to this lyrics which pick up weighty issues only to tear them down and dwarf them instantly by the use of simplistic rhyme-art. Last but not least, the visual concept of the band reinforces the impression of a musical clock by alluding to both the romanticist E.T. A. Hoffman’s humanoid automaton and the Electronic-pioneers from the German band Kraftwerk. Thus, Leichtmetall achieve an static-mechanic aesthetics which both charms and disturbs the listener.

Most compositions and lyrics are created by Marion Dimbath and her new partner Anja Morell – complemented by an interpretation of Rainer Maria Rilke’s ‚Panther‘ poem and a cover-version of the song ‚Colored like ashes‘ by Günther and Regina Janssen from Donna Regina.

Like other Leichtmetall recordings before, these two multiinstrumental ladies excell in the use of synthesizers, bells, ukulele, trombone, tuba, trumpet, and, of course, the mandatory and name-giving glockenspiel.

Two songs from the album „Mit dem Bauch an die Wand“ -- ‘Ich bin nur eine Maschine in deinem Leben‘ (‚I’m but a machine in your life‘) and ‚Wir könnten noch was sehen‘ (We might still see something‘) -- are currently being remixed by Wolfgang Voigt and are scheduled for release by the end of the year.