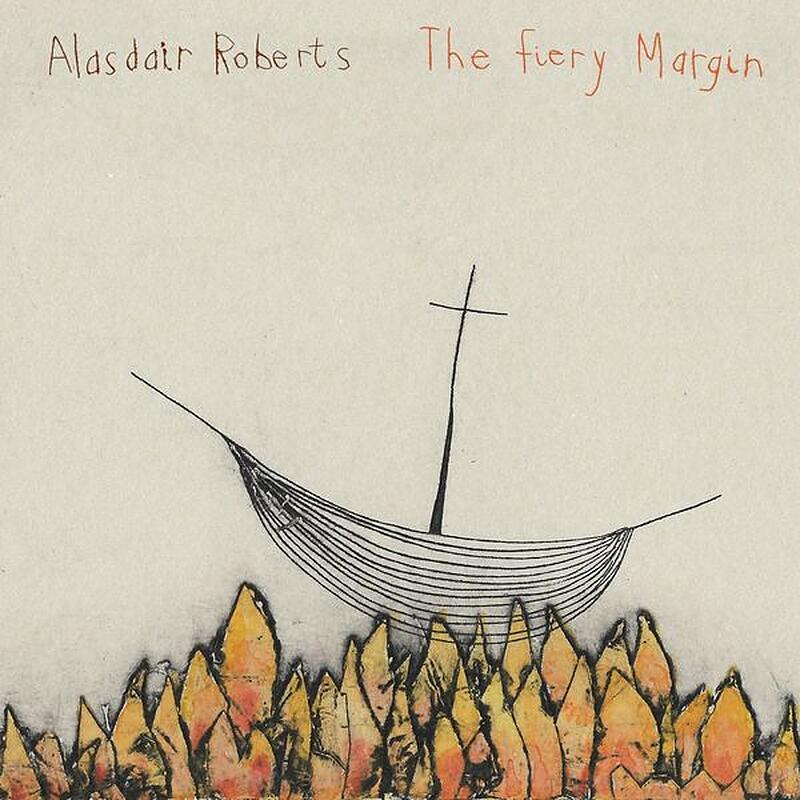 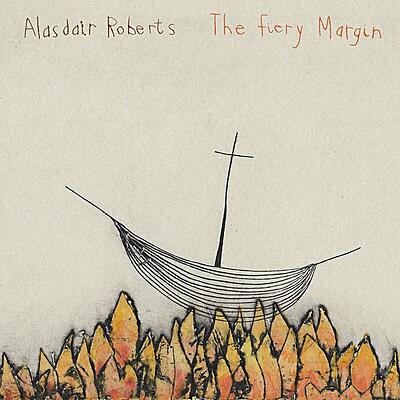 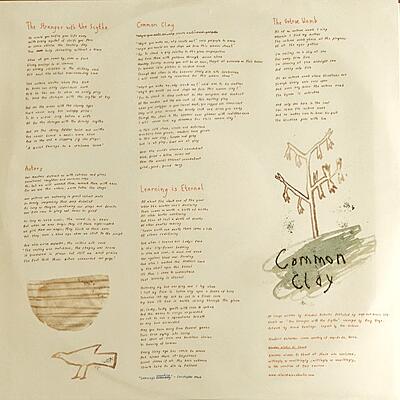 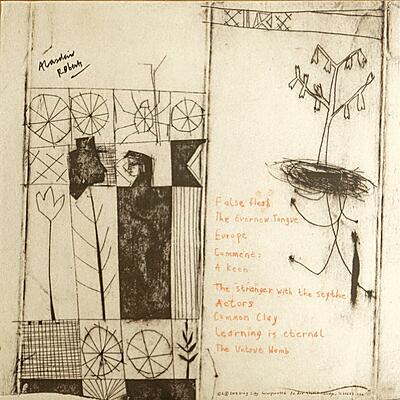 “Every song that’s nevermore sung / will sound again upon the Evernew Tongue” Whether we understand the reference in the line, it sums up ALASDAIR ROBERTS'’ approach as a singer and songwriter, now halfway through its third decade. Down the years, he has devoted himself to the history of traditional songs, playing them forward into our ever-evolving world as their meanings continue to evolve within him. Whether singing the auld songs, using inspiration from a line of text, or taking a time-honoured air as a starting point to a new song, he has pushed the tradition ahead in ways that few other singers and writers have approached. Since his first two solo releases, a collection of traditional songs followed by one of original material, Alasdair has followed this pattern more or less over the course of a dozen albums. The Fiery Margin follows 2018’s What News, a collaboration with David McGuinness and Amble Skuse that took eight Scots ballads and focused them through the use of vintage keyboards and modern electronic techniques to make something new that was also in the tradition. Thus, The Fiery Margin is a new collection of originals, some of which draw elements from the songs, singing and thought of the last couple millennia. With that scope in mind, it’s safe to say there’s something for everyone here!