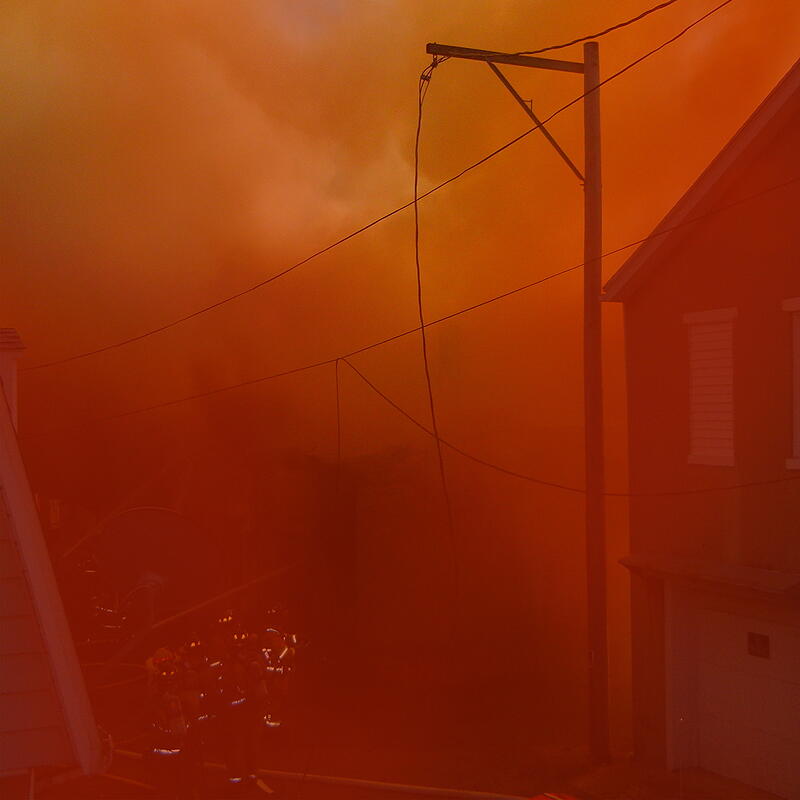 Houston-based producer Rabit, affiliated with the Janus crew, releases his Baptizm EP on Tri Angle. Much like his label-mates, Rabit?s sound orbits around a universe of harsh and heady noises rearranged into beguiling new forms. Cuts like Bloody Eye evoke both the crushing intensity of Evian Christ (fellow Tri Angle alumni) with the footwork pandemonium of the Teklife crew. While his sound is seemingly based on a diet of street dance music, there is a grandeur to the peaks reached on tracks like Imp and Hex which transcends sidewalk sparring. Having already picked up cosigns from Mumdance and Logos, this EP proves it is Rabit's time to step up to the pulpit.