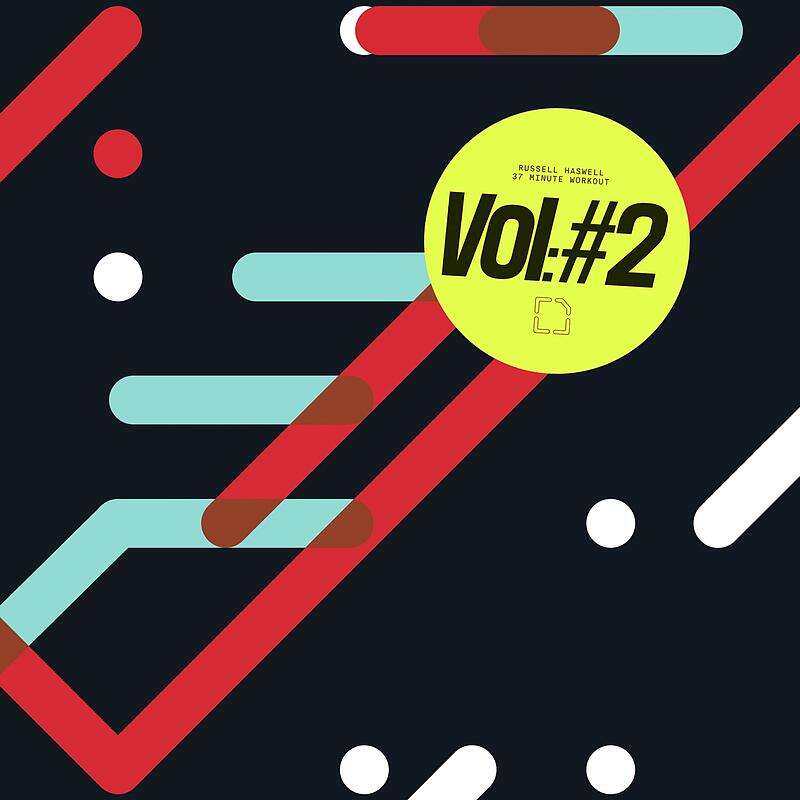 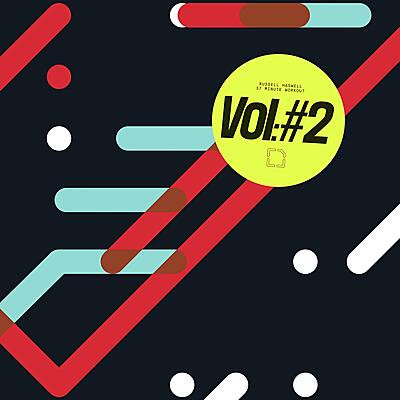 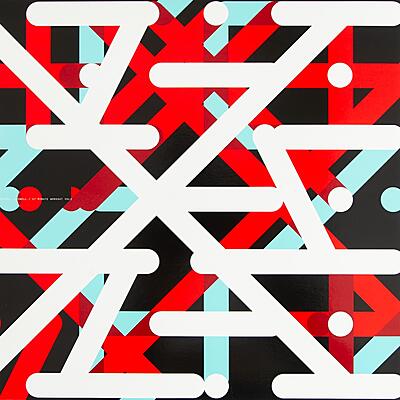 N0!zy blighter Russell Haswell returns to Diagonal 5 years after his label debut with a spontaneously combusting follow-up to ’37 Minute Workout’ generated again from a mix of analog/ digital synths and modular systems edited on a computer. It was inspired by a visit to CERN, The European Organisation for Nuclear Research, in Geneva; and dinner with Ted Nelson, whose theories of interwingularity and transclusion chimed with the direction recordings took.

There are few artists who can genuinely make music that sounds like your needle and/or record is melting, but Russell Haswell is one of them. His 2nd volume of extremely kinky calisthenics is a potent example of daring to be different in a world where exponentially increasing production options are leading producers of all stripes to the exact same conclusions. But, with thanks to Russell’s iconoclastic intent, restless nature and ascetic aesthetics, he still sounds quite like nobody else, and, even better yet, doesn’t give a shit if you like it or not. For the record (this one in particular), we’re all over it like a hot rash.

Since reincorporating his early love of freestyle electro and Industrial dance music into his patented n0!ze matrices circa the 1st volume of ’37 Minute Workout’, Russell has steered that rhythm-driven style into a string of fizzy bangers for Diagonal and even applied it to his production for Consumer Electronics with typically radical results. Russell’s 2nd volume of ’37 Minute Workout’ is cut from similarly (but never the same) ragged material as the first batch, and spits, kicks and claws with equal amounts of seething, pent energy and rambunctiousness ready to jab the ‘floor in the eye or dissolve a party where needed.

Crowbarring cues ranging from the Latin Rascals to Incapacitants and Jeff Mills into 7 wickedly awkward designs, Haswell keeps his avant aerobics radically irregular as he hops from the tendon-twitching angularity of ‘The Wild Horses of the Revolution have arrived Without Knight’ to steel-hoofed clatter in ‘Central Crisis Management Cell’ and the lacquer-eating dynamics of ‘Painful Memories From The Past Need To Be Acknowledged’, before toning a proper nasty acid special in the UR inversion ‘Dancing on the Head of an Eagle’, and seemingly sucking your brain out thru a straw with ‘Starting Something You’re Not Able To Finish’, with the dry witted, skeletal jazz-funk squirm of ‘Diplomatic Cocktail Circuit’ closing the party down in style.