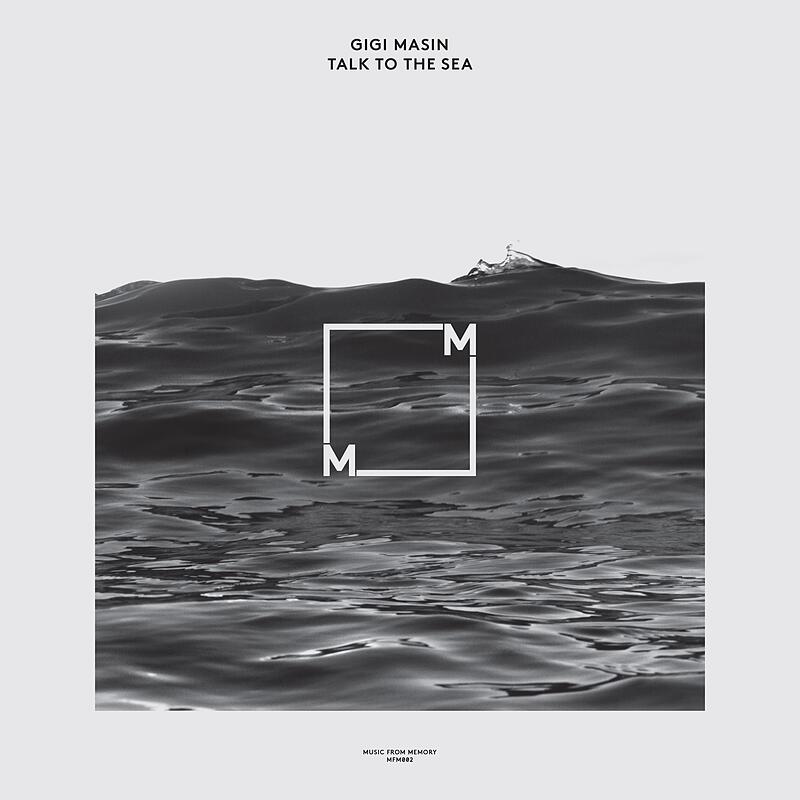 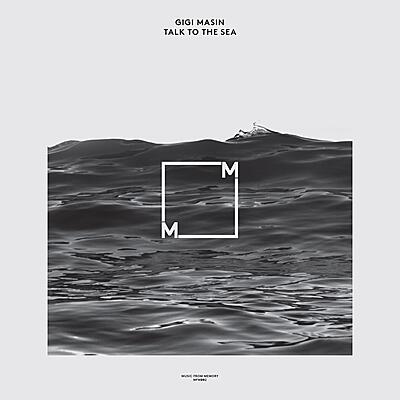 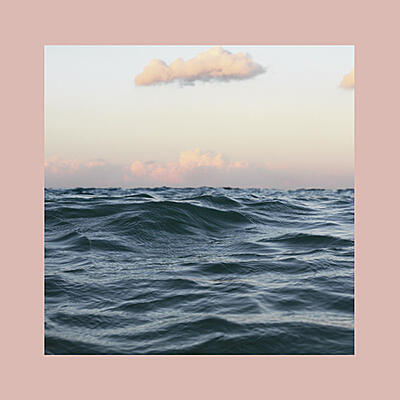 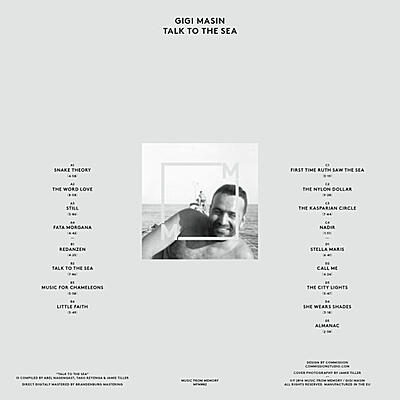 For their much anticipated second release Music From Memory take you into the world of Italian musician Gigi Masin.

Part of only a small and very much underground music scene in his hometown of Venice, Gigi Masin self released two modestly pressed LP's 'Wind' (1986) and 'Wind Collector' (1991) and appeared along side Charles Hayward for the Sub Rosa compilation LP "Les Nouvelles Musiques De Chambre Volume 2" (1988).

Gigi Masin's uniquely intricate and at times deeply emotive compositions take the listener into a realm of contemplation, a spellbound mind state where time and space appear to dissolve. His sparse and hypnotic often loop-based compositions seem to draw parallels with Detroit Techno's earliest beginnings, all at once conjuring those same feelings of both melancholic longing and ecstatic joy.

Including seventeen compositions, most of which have remained unreleased or unavailable until now, 'Talk To The Sea' aims to shine a light on Gigi Masin's unique and heartfelt talent. This is electronic music from the soul.