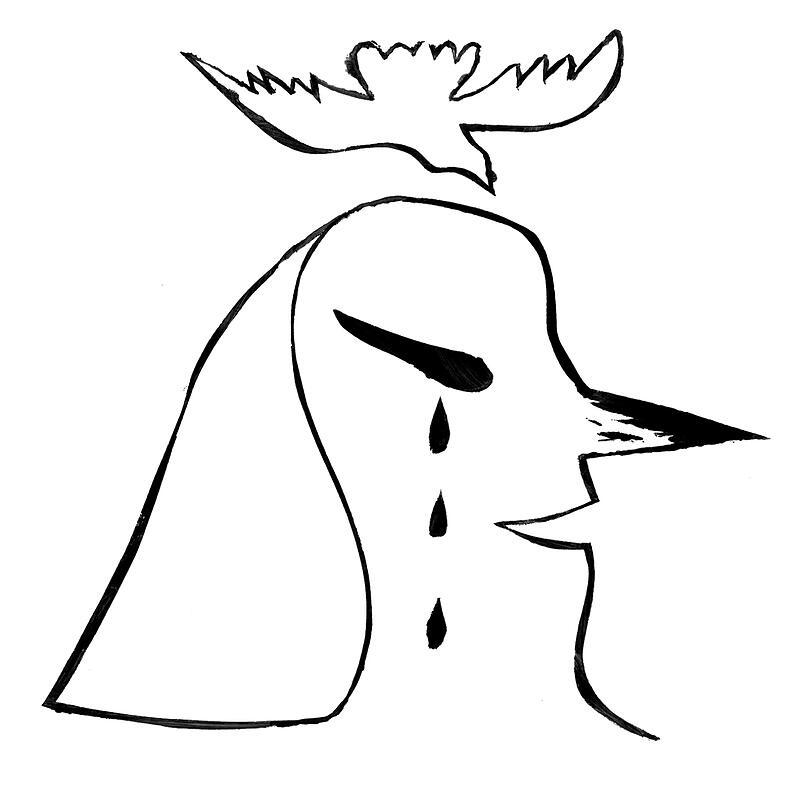 Niagara started 2016 firmly committed to their own Ascender label, having released a first 12" late in 2015. A string of stellar CDRs guaranteed their relevant (and private) output became available outside their studio. The consistency is such that it was no effort selecting 4 additional tracks to assemble a third EP on Príncipe.

Opener "Asa" is strong on keys, suggests a cool jazz walkabout where the machines and other instruments seem to be jamming together without interference. This broadens the horizon of whoever thought they are a House band; As countless other dance tracks, "IV" is built around a steady kickdrum, supporting a succession of vibes hitting left and right, obeying only the illogical architecture of Niagara's sonic world; "Amarelo" is the longest track in the set. Very physical and expansive beats, a funky guitar groove, deep bass tones and it ends just like that! A cascading drum machine holds its own, then comes a wandering flute and passing waves as jets in the sky. Trippy and brilliant, "Laranja" changes coordinates and points to a fresh destination.