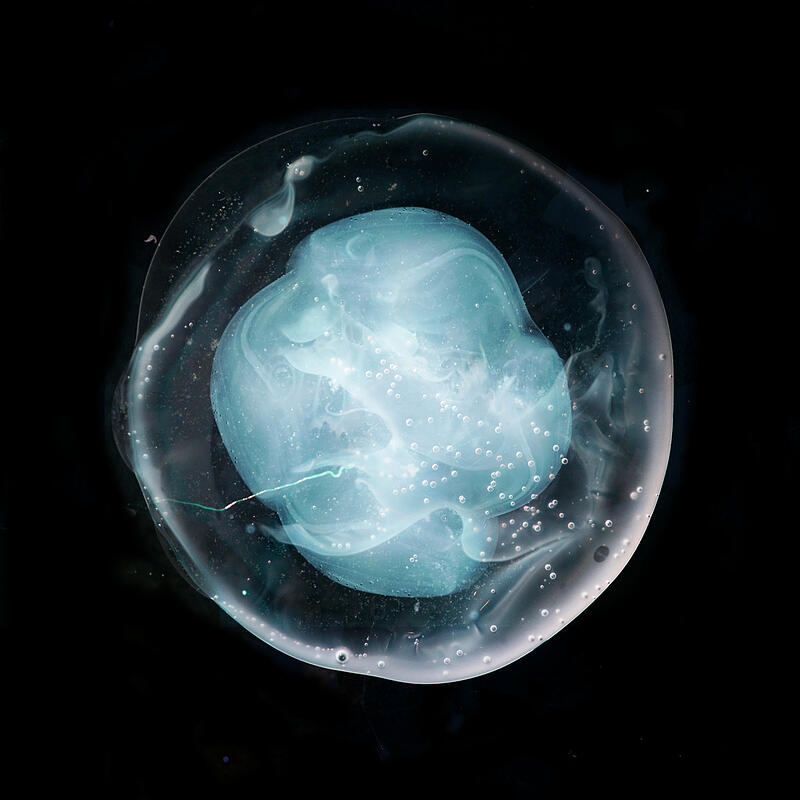 Purveyors of contemporary ambient and electronic inspired music, A Winged Victory for the Sullen make a bold return on new album “The Undivided Five”. The pair, made up of Dustin O’Halloran and Adam Bryanbaum Wiltzie (Stars Of The Lid), have created iconic film scores and forward-thinking ambient groups, releasing a series of game-changing records for Erased Tapes and Kranky. On “The Undivided Five” they rekindle their unique partnership for only their second piece of original music outside of film, TV and stage commissions, creating an album that channels ritual, higher powers and unspoken creative energies. Their fifth release (following their debut album, two scores and an EP), they embraced the serendipitous role of the number five, inspired by artist Hilma af Klint and the recurrence of the perfect fifth chord.

This album sees them create bold new work built on their foundations in ambient and neoclassical. Since their 2011 self-titled debut, the duo have emerged as part of a much-lauded scene alongside peers like Max Richter, Hildur Guðnadóttir, Tim Hecker and Fennesz. Their 2014 album “Atomos” was the product of a commission to score a new performance by Royal Ballet choreographer Wayne McGregor, while 2016’s “Iris” was the score for director Jalil Lespert’s thriller, “In the Shadow of Iris”. They count the likes of Jon Hopkins among their fans, who included ‘Requiem For The Static King Part One’ on his 2015 Late Night Tales compilation. They composed the score for Invisible Cities, a specially-created performance to herald 2019’s Manchester International Festival, and have played some of the world’s most celebrated venues, including a sold out Boiler Room performance at London’s Barbican, and a 2015 BBC Proms show curated by Mary Anne Hobbs at the Royal Albert Hall.