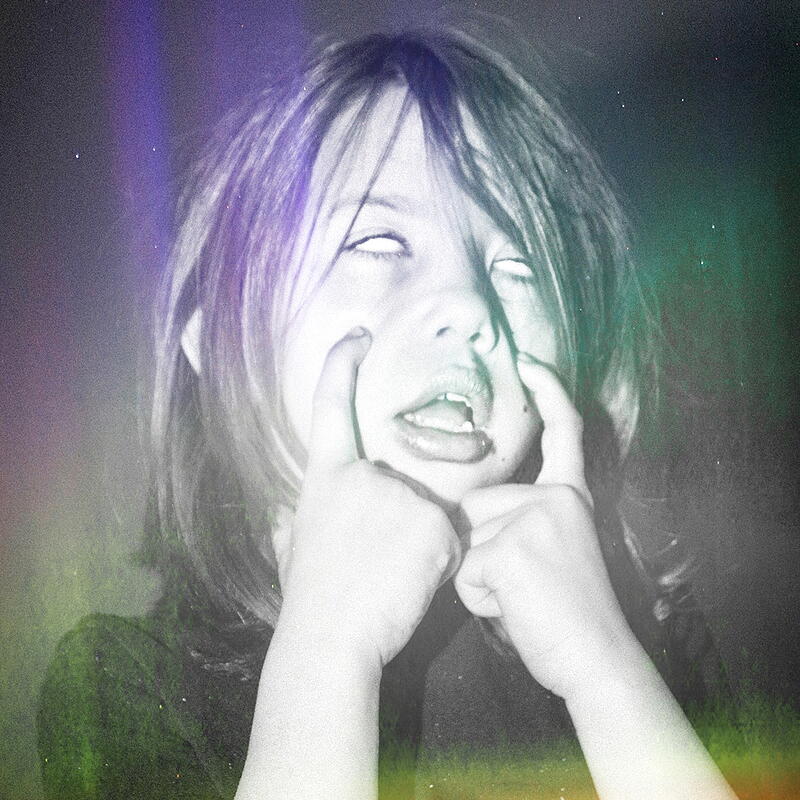 The loner who sneaks around with a synth cloud of minor chords over her head, Heidi Mortenson, is now releasing her follow up album to the internationally acclaimed Mørk (Dark). The new album is called Tid (Time) and features 10 new tracks.

A few years ago Heidi Mortenson moved to a Scandinavian forest area at the sea, after living in Barcelona and Berlin for 15 years. The project was to immerse herself in music, make room for thoughts, and not least to create a home in the countryside where she returns from adventure and metropolitan residence. Occasionally there will be solitude and thoughtfulness which at the same time is cursed and divine. It is this juxtaposition of vibrant metropolis and quiet forest, that has sown the seeds for her new album Tid.
With its constant switching between analog and digital, slow and upbeat, melancholy and hope, Tid paints a beautiful sound portrait of the contrast between the modern high-tech city life and the forest's inherent tranquility. As Mortenson herself explains:

"All the new digital technology has in many ways contributed to the total cessation of time and place, the analog rather portrays human interaction, the presence and nature.” On the album Tid these moods balance and clarify an emotional landscape that is dusty and crystal clear at the same time.

Tid is the next chapter after Heidi Mortenson's latest release, Mørk, which, among others, was acclaimed by Germany's most prestigious music magazine De: bug, and for this record she was nominated for a music award and went on a European tour with the Canadian band Austra. While Mørk was pure slow melancholy, Tid features many songs in a considerably higher pace. With tracks like the synth-pulsating ‘Ingenting' (Nothing), Mortenson embraces a kind of revival of her starting point: the electronic music, which she in the 90s enjoyed at techno clubs in Barcelona. Other times Mortenson moves in the unknown when she, after an intro with deep trombone tones in Tidsportaler (Time Portals), reports “I’ve run into a new dimension where motion is flowing without time measurements".

Guest musicians on the record includes Sara Saxild (Under Byen) on electric bass in the opening track Vin (Wine) and three brass players on french horn, trumpet and trombone. Mortenson has made use of omnichord, piano, vocoder and processed vocals. Most tracks are built with synths and drum machines, layers of static electriciy, noises, pads and sonic effects to shape the mood and energy, all done carefully with an eye on the smallest detail.

Time philosophy in the center:

The album Tid refers to a growing fascination that Heidi Mortenson got from speculating about time: "We have a clearly defined concept of time where one hour is equal for all, but the feeling of time varies according to the events in it". On the basis of the perception of time as a variable size from individual to individual, Mortenson’s new album moves within the indefinable vacuum that exists in the subject's relation to the non- existent of time and place. "When I started working on the album, my then girlfriend was constantly on tour around the world, so we had to constantly inform ourselves about time zones in order to communicate with each other. The time felt very elastic in those two years."

Mortenson's own experiences and thoughts about time in relation to place, relationships and sound forms the main inspiration for the album Tid.

"One winter, when all my musical immersion had turned night and day upside down, I was out running and suddenly had the feeling that I ran into another dimension, a kind of parallel reality. When I got home, I began to record the song Tidsportaler (Time Portals). When you live out in the woods and don’t have reflections from the outside world to lean against, then you have to just learn to rely on yourself and keep yourself in check"