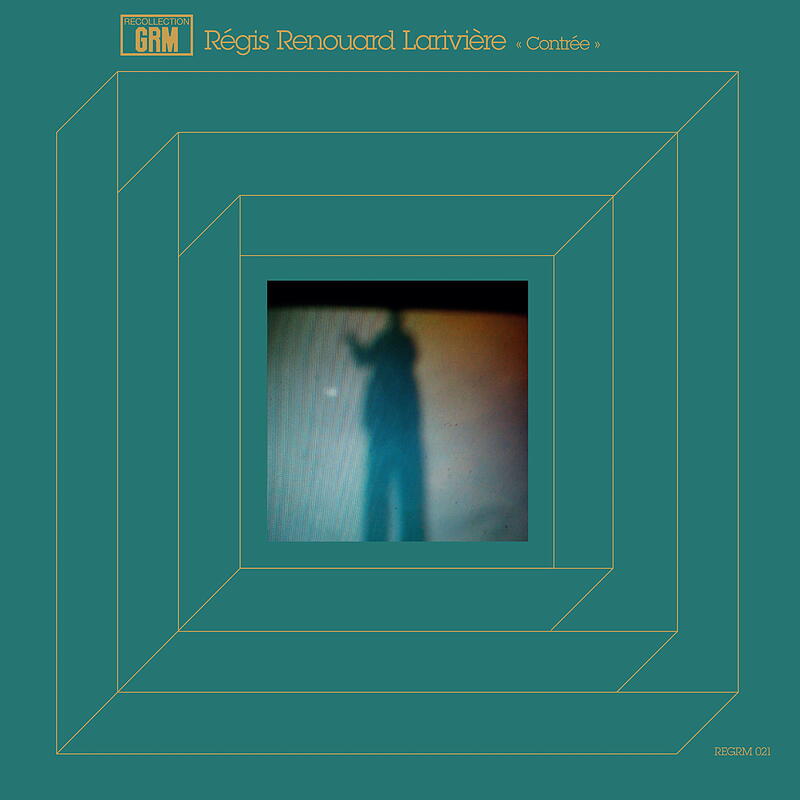 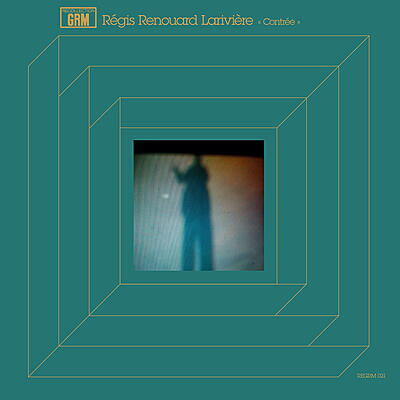 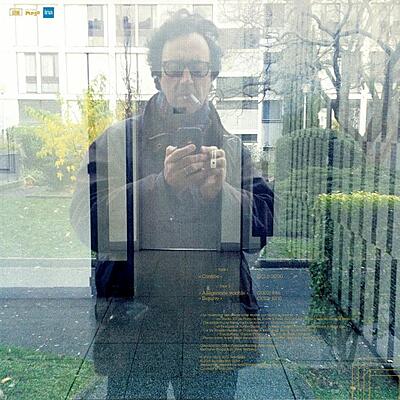 Allégeance volatile and Esquive each tackle the same issue in their own way. Overcoming time: whether it be successive, additional, enumerative, or repetitive. However, there is nothing here about the ensuing nature of so-called "repetitive" music. These are types of high-end music. And it is more about insistence, the obstinacy of an individual who keeps knocking on a door that will never open.

Allégeance's rustic drumming, talkative, acidulous, colourful and overarticulated, with almost clownish desinences, eventually dies out in this very respite. The iterative and puffy shimmering of Esquive with its dull, thin and precise sounds, shifts and is engulfed into another sonic world — which appears as a gaping and collapsed response to this prime insistency.

This is, indeed, a ‘volatile allegiance’ and ‘avoidance’ from the sonic to the musical elements: the musical phenomenon anticipated and pursued as the non-sound of sound — or, in other words, the void of sound. This seems to be the lesson of the concrete attitude in music. Such is the kind of questioning that stirs the composer.

He returns with another title: Contrée, which, once again, speaks of a counter-event. Here, the movement is broader, more generous, more confident. Time spreads and stretches out. What seems to be a landscape of entanglements, trajectories, influx, masses and points emerges. “Something” rises and presents itself out of the sounds - these escaping beings, these "relatively short combustion flames " (Schaeffer).

The piece consists of five consecutive and uninterrupted parts: Entrée and Stance I — Véhémence de l’air and Stance II — Grande Allure. It is the central section of an electroacoustic triptych with Sables (2011) as the first and Nil (2017) as the last.

Contrée is dedicated to Philippe Mion, whose friendly ears have been entrusted with my music for so many years.