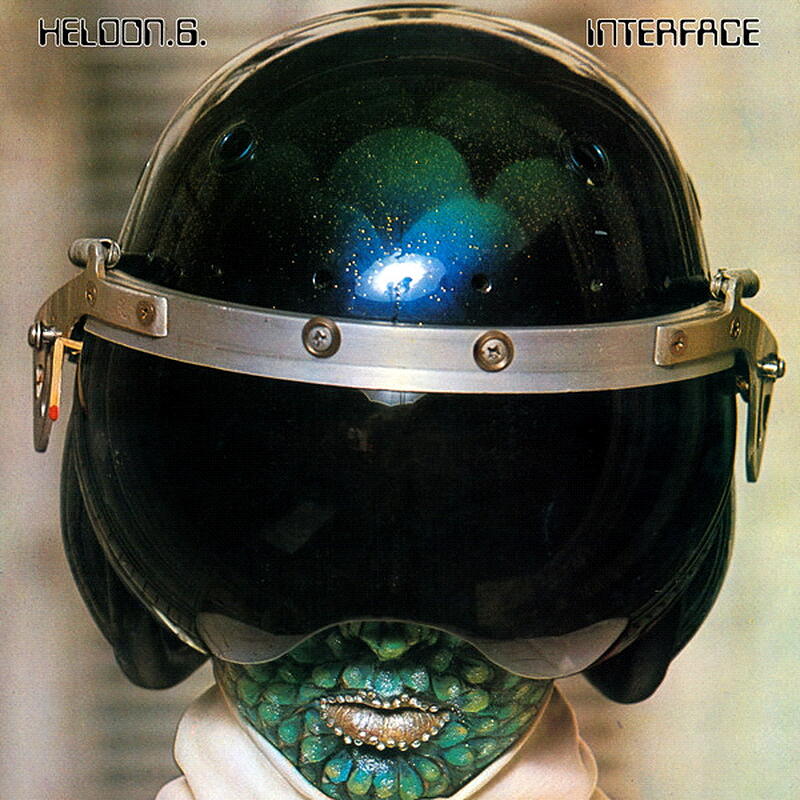 Richard Pinhas is an artistic iconoclast. A French intellectual as likely to collaborate with Magma as the radical philosopher Gilles Deleuze, Pinhas released seven albums under the Heldon moniker in the 1970s that flaunt the mastery of progressive rock and early electroanics while still being thoroughly avant-garde. The genre-expanding innovation of his ’70s output is best encapsulated on Interface, the group’s sixth album (and second with the stripped-down trio featuring drummer Francois Auger and keyboardist Patrick Gauthier). Interface is a sonic tour de force where Heldon avoids every logical category vis-à-vis infinite climaxes and rhythmic explorations that sound impossibly futuristic. As with much of the Pinhas’ music from this period, Interface is heavily influenced by the guitar treatments of Robert Fripp (King Crimson), especially those in collaboration with Brian Eno. More experimental than virtuosic, Pinhas applies feedback and a jazz-like looseness to create otherworldly soundscapes. Interface is loud, dark and unrelenting with a maximal approach to minimalism that would go on to inform the cold wave scene in the late ’70s. Few recordings are as menacing, although certainly Miles Davis’ Dark Magus and Lou Reed’s Metal Machine Music come to mind. It is Heldon’s most crystalline work, building to the epic crescendo of the title track. Many fans consider this to be their masterpiece, but more importantly, Interface is a record that will continue to unfold for centuries to come.