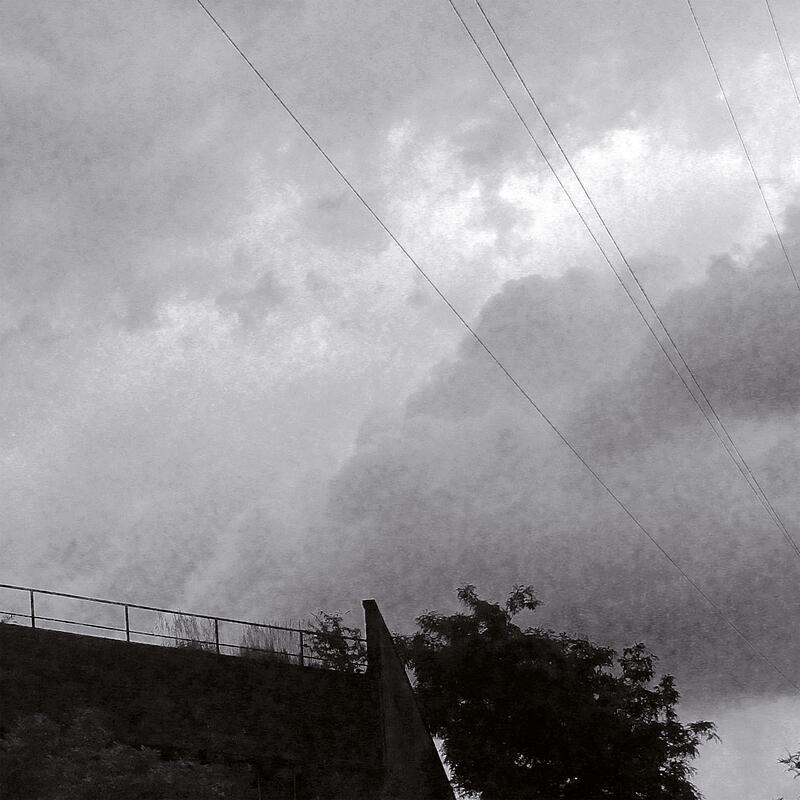 N is one of the most profiled German drone / ambient artists - being active since the early 1990s he has released more than 50 records - on this new album he cooperates with Ricky Graham (Signals Under Test). Disrupt/Construct is a long-form music release featuring two compositions: Disrupt and Construct. Graham collected musical responses to a series of his own guitar improvisations from Neidhardt over the period of a year. Graham then crafted this album at the Elektronmusikstudion EMS in Stockholm, Sweden. Disrupt is a series of buckling themes that function as self-contained, shorter musical compositions. Construct presents a semi-improvised stream-of-consciousness piece that stands in contrast to the disruptive nature of its counterpart and divides into three self-contained musical movements. Limited to only 100 pieces w/ handprinted sleeves.