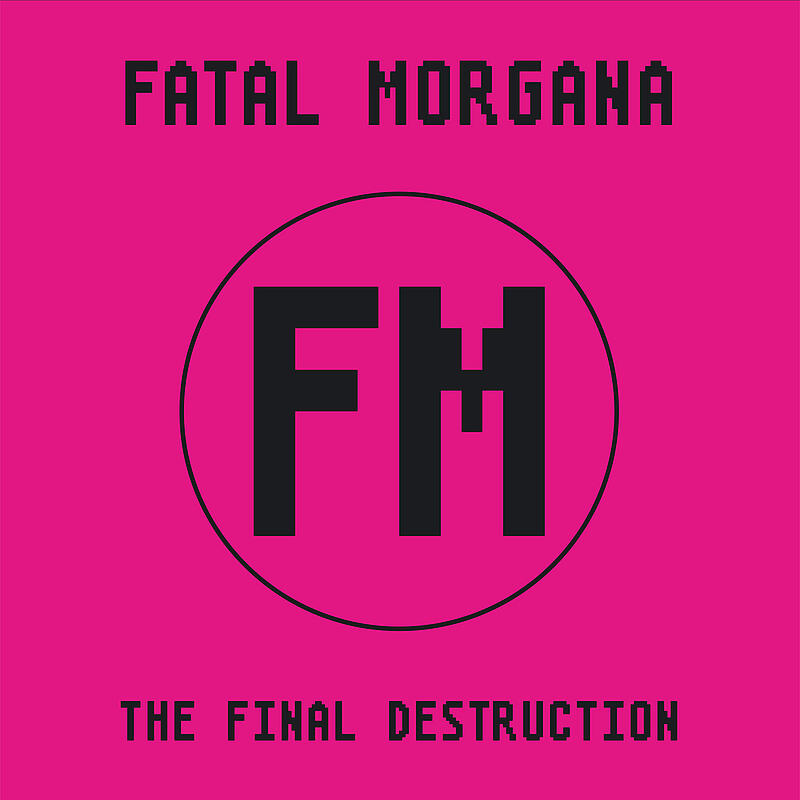 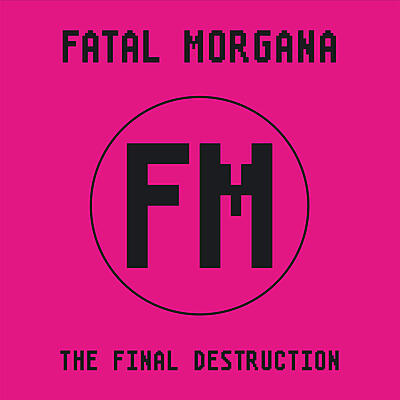 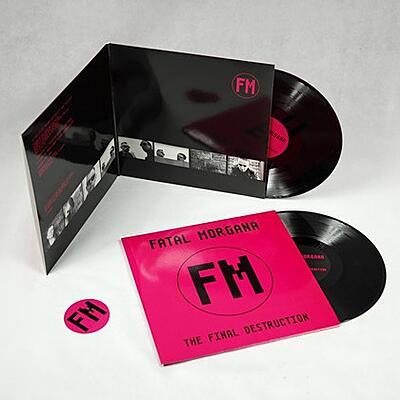 Fatal Morgana was formed in the ghetto’s of Amsterdam at the end of 1988 when Mr. Fact and E. Smidt started to experiment with their equipment and get released their first single “I Believe” on the Belgium label Antler-Subway (home of Klinik, Poesie Noire, A Split Second, The Overlords…). From that point things started to take off very fast. Their mutual ideas ended up in a new maxi “Attention” (club-charting in several countries) and the debut album “The Destructive Solution” in 1990.

This album was composed in their own FM-Studio and showed another side of the band. Darker than before. You can find danceable EBM stuff together with some atmospheric and orchestral tracks. All songs contained their view on matters like politics, environment, oppression, etc.

“The problems of nowadays are solved with solutions which will lead to the total destruction of mankind. Most people think that these solutions will solve the world problems but… this is just a Fatal Morgana!”. This was written in 1990 as a prediction of what is a happening now… 30 years later.

“The Final Destruction” bring together all songs from their album plus some tracks from the singles and compilations. Everything has been remastered and enriched with an extended artwork based on the original design. Limited edition of 600 copies.