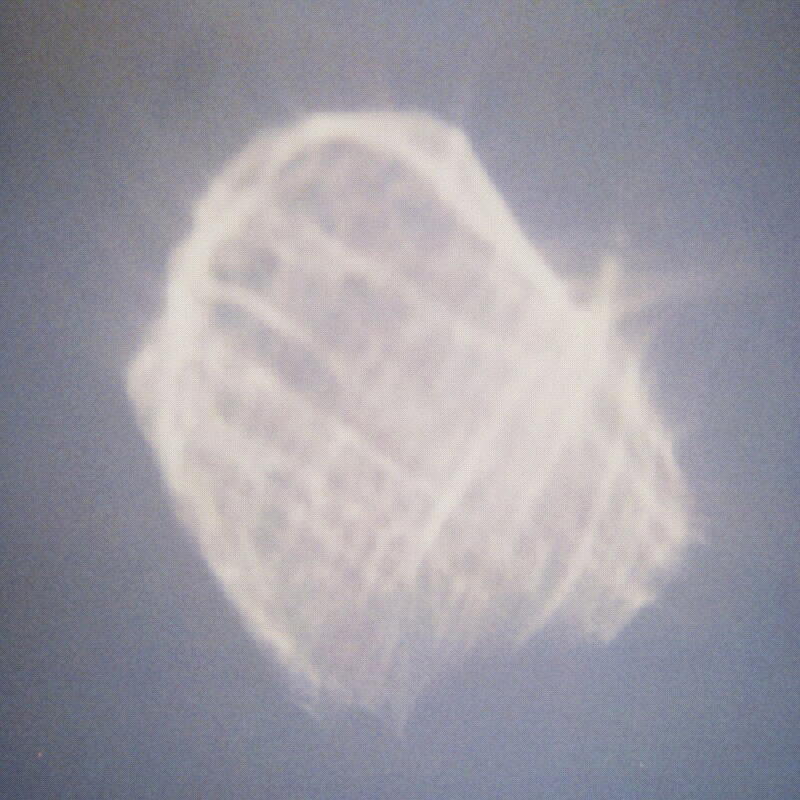 Temper is the second album under his Benoit Pioulard nom de guerre. Composed throughout a year that involved graduation from university and a cross-continental relocation, its 16 tracks arose in specific periods of intense creative energy. Assembling various analog sources on basic software at home, Pioulard has honed his craft into a form that suggests something far grander. With soft-edged vocals and a broad palette of instruments that lately includes harmonium and cello, he constructs diverse arrangements that skirt the borders of pop with beautiful, detailed atmospheres. The scope and sonic narratives of songs like "A Woolgathering Exodus" and "Golden Grin" exhibit new degrees of musicality, while the weightlessness of "Brown Bess" or "Sweep Generator" reflects the unrestrained context in which the record was produced. It is no coincidence that the word 'temper' has more than 20 definitions related to basic existential aspects like emotion, behavior, and music; it offers many dimensions but also reveals how scrawny language can be in its attempt to name the abstract. On Temper, Pioulard endeavors to make sense of things in a tumultuous time, inspired by everything from medieval astrology to the poems of T.S. Eliot and the films of the Italian neo-realists. Fully aware of the mission's vanity, he is nevertheless consumed by its path. Benoit Pioulard's first album was the widely acclaimed Precis which was listed on literally dozens of 2006 year end best of lists.

The double LP vinyl version of this release also includes the Precis album, issued on vinyl for the first time.