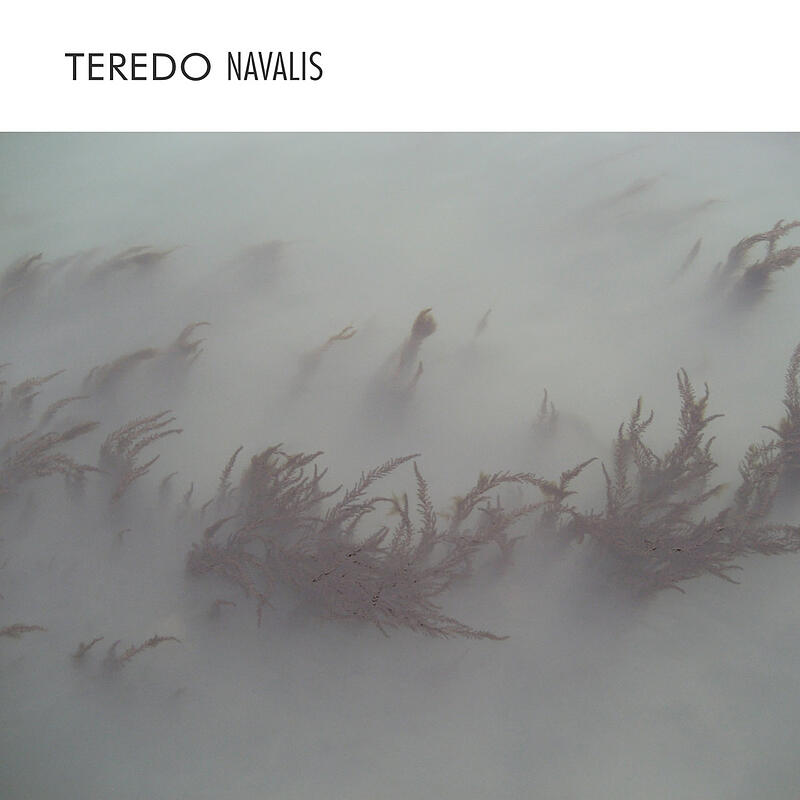 This work represents a further step into my on-going research on the Venetian Lagoon. I was interested to keep an ecological perspective while focussing on a precise aesthetic. In fact, I considered field-recording practice as a tool for critically investigating the territory. The album is based on sounds recorded via electromagnetic sensors, binaural microphones, hydrophones, contact and condenser microphones. It combines compositions where the sound of water, in itself, is almost left behind. All sounds where gathered during night time in the north side of the lagoon, between the islands of Murano, Burano, Sant’Erasmo and their surrounding sandbanks. Here it is possible to find, on the one hand, aquatic spawning grounds for crabbers, high-tide roosts for gulls and native terns; on the other, boats for the public transportation are moving along the main navigation channels. The result is not a sonic postcard, rather a research process documenting through sounds those marginal areas of the lagoon facing a fragile balance between natural environment and man-made actions.