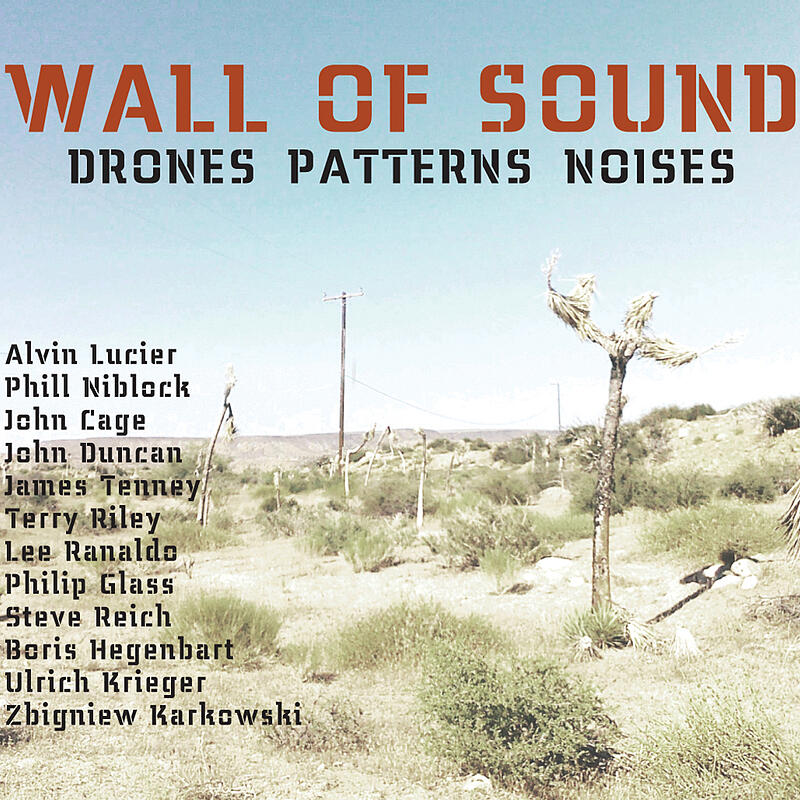 Walls of Sounds is a music of sonic sensations. It is a physical and sensual approach to the phenomenon of thick sound worlds. Sound waves become physical objects, four-dimensional sonic sculptures to be experienced, bodily and mentally.

Walls of Sounds is a series of CDs about music that invites the listener to indulge themselves in sound. It doesn't guide an audience through a narrative-like a song-, but offers the listener slow changing and developing soundscapes, acoustic sculptures, to immerse themselves in. How listeners moves in and through these sounds is up to them: meditative drifting along, focusing on certain small details of sounds, letting themselves be taken away by emerging psycho-acoustic phenomena or going back and forth between listening attitudes.