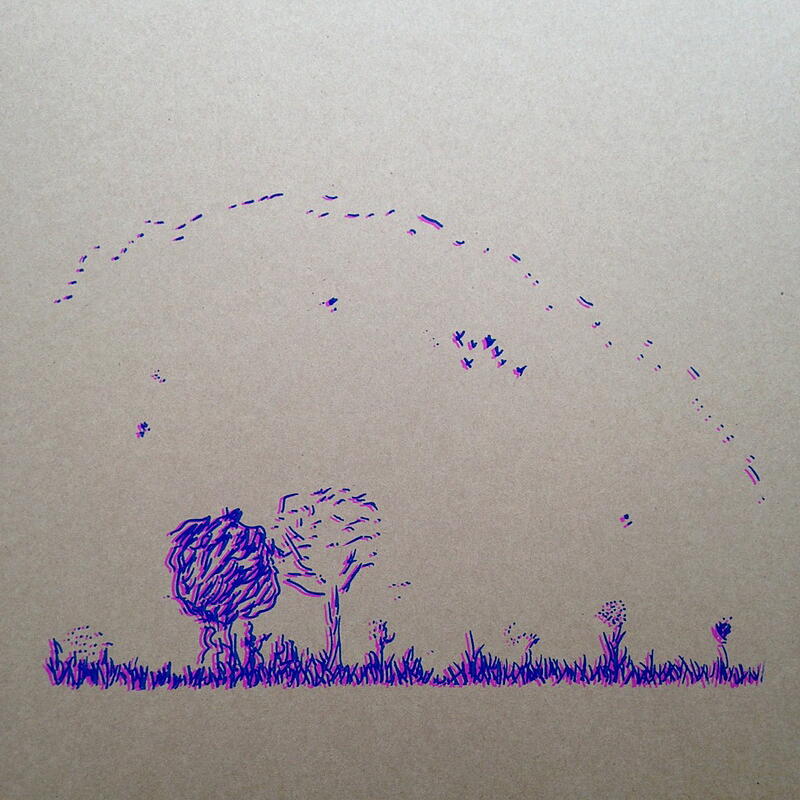 Richard von der Schulenburg (known for his classy House tracks as RVDS) drops a beatless EP for V I S. Using analogue gear and exposing the patina of it's sounds, ‚Wanderungen durch Wald und Flur‘ (a title that might refer to the ‚Wanderlust‘, a phenomena which emerged in german romanticism) takes you to a place far from the dancefloor. Instead there is an overall krauty feel in these five pieces, which are sparse and calm, but at the same time vitalistic.