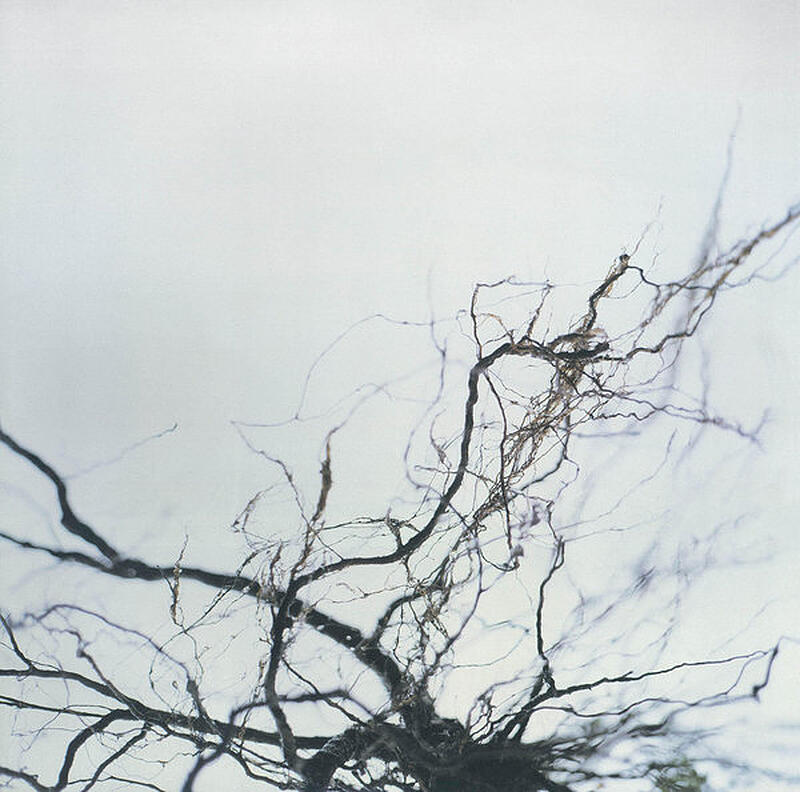 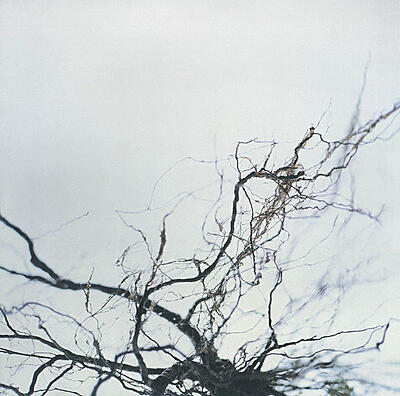 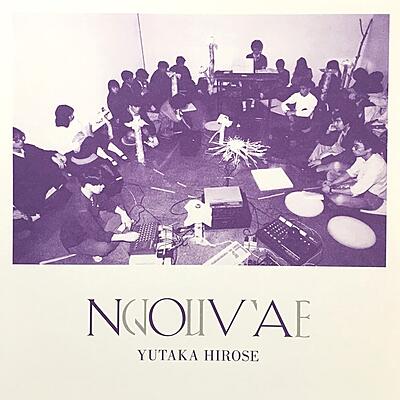 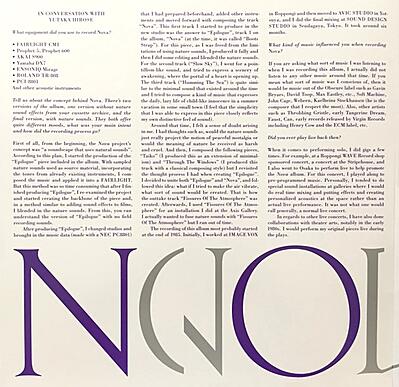 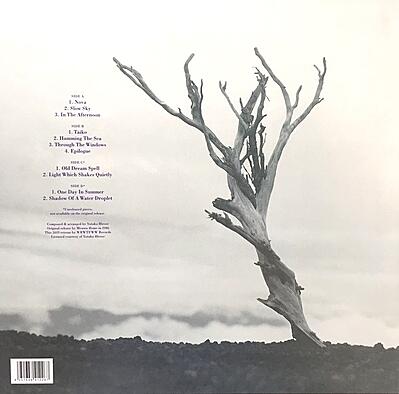 Official double album reissue of Yukata Hirose’s acclaimed and mysterious full length NOVA, originally released in 1986 as part of the Soundscape series commissioned by Misawa Home Corporation for use in their prefabricated houses.

Yutaka Hirose’s NOVA has grown to become a mythical piece of the Japanese minimalist/ambient/environmental scene of the eighties. The double LP includes the album known as Soundscape 2: Nova, sourced from its original masters, as well as 50 minutes of never-released-before recordings.