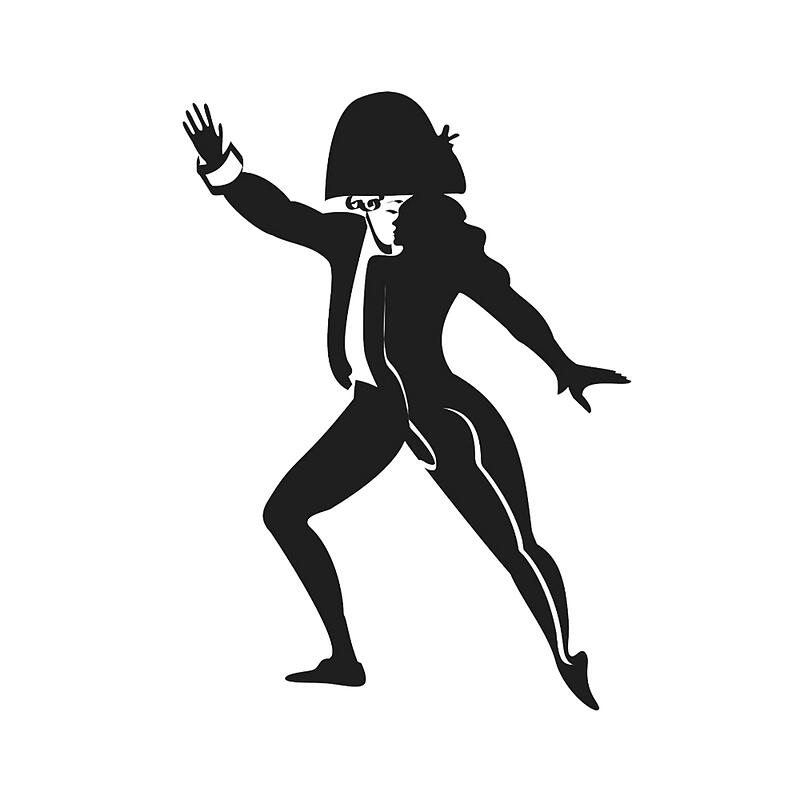 The idea of humanising the machine is a relationship that has forever run down the spine of electronic music. From the restrained sexuality of Donna Summer & Giorgio Moroder through to the tectonic soul sampling grooves out of Detroit, Paume now makes up the next wave of musicians integrating themselves closer with the machine than ever before. On the verge of releasing his debut 12” on Melodic Records, the 'Transalpine' E.P is an exercise in organic pulses and euphoric intensity yet keeping one hand immersed in the dials and valves of the machine. Currently residing in Paris, Hugo Billionet aka Paume, is only 24 years old, making music for a mere 3 years. Hailing from a quiet suburb on the outskirts of the city, he began studying there at the age of 17 where his vision of music exploded; ‘I think Strawberry Jam was my first big shock.’ Like many who encountered this album the stark psychedelic flourishes programmed with machines challenged the idea of pop music allowing Paume to treat his own compositions in a more free-form style with each beat breathing and flowing away from the structural rigidity of Ableton. Kicking off with 'Transalpine' this ethos is stark; a propellent 4/4 dance-floor track wrapped around a warm pads, heavy kick drums and a soaring after hours vocal loop. It's electronic music that lives in the veins, buries it's head deep in your stomach and comes punching out through the gut. “Follies” follows on; an eerie monologue of synthetic chimes, vocal trails and deep cosmic beats forming an intergalactic, otherworldly mystery that wraps the listener in a tapestry of sonic curiosities. “Juno Beach” morphs out the haze, a revolving interplay of synths and wavy bass licks, coupled with a haunting melodic tickle that can't help but pull on the heart-stings. Paume makes up a new era of Parisian musicians and party-starters sick of the cities overpriced wine bars and noise restraints who are reinventing what It means to be young in the city. Moving the party back into the shadows of the Eiffel Tower, back into the Suburbs, Paume says; ‘we have to find our own way to party. Something more ethereal, more groovy, more jazzy.’ What a mission statement, and no track typifies this more than “Love-Fifteen”, a cut which looms out the last groove on the wax with a gliding set of Philip Glass inspired piano notes slowly manifesting itself into a dance-floor tear jerker complete with a mesmerising soul breakdown that even J Dilla would be proud of. This is electronic music at its finest, ‘I want my music to sound ethereal and punchy all at the same time' he states. Gone is the strangeness that has been seen by others and here is Paume's own humanised version - music that has no qualms about being an emotion-stirring and danceable blend of natural, organic sounds and electronic machine noise.