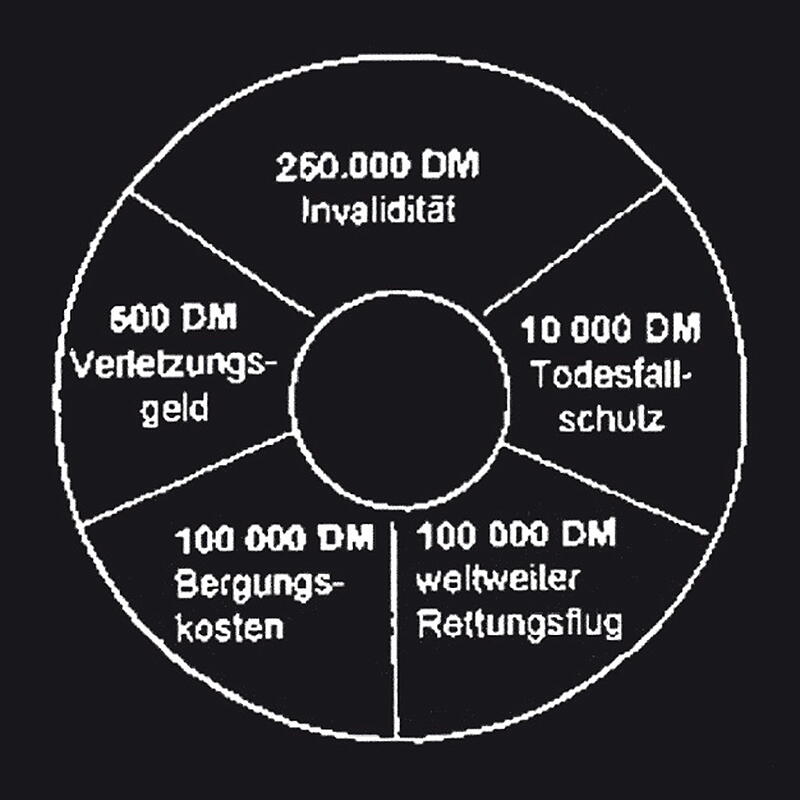 Shitkatapult is releasing "Alles Fällt" (strike 73) in May. It's precise, nice, and a good Bierbeben album, more of a band project this time around: guitars, electronics, vocals: a sedated world - "everything falling" [title]. More info on „alles fällt“ below.

“Im Kreis" was knocked out as one of the several hits on the album and is being released with two Cristian Vogel remixes on this 12“. Christian Vogel, who has earned a singular reputation with projects like Super Collider and his No Future Posse, shows us here what true remix art is: both remixes are totally different from each other and could not be more unique, yet there still is a strong connection to the original: side A has the familiar Vogel monster with heavy bass throbbing, breaking drums time and again and suddenly everything comes together into a broken whole. on side B Cristian Vogel adds another one and delivers a dark ambient analog mix, 9 minutes of total symphony, atmosphere, and the complete lack of any resemblance to anything. He reminds us more of "the ring" than of any "chill out". It's as if he comprehends the German lyrics of the song: „dumb and sedated, frozen and paralyzed“