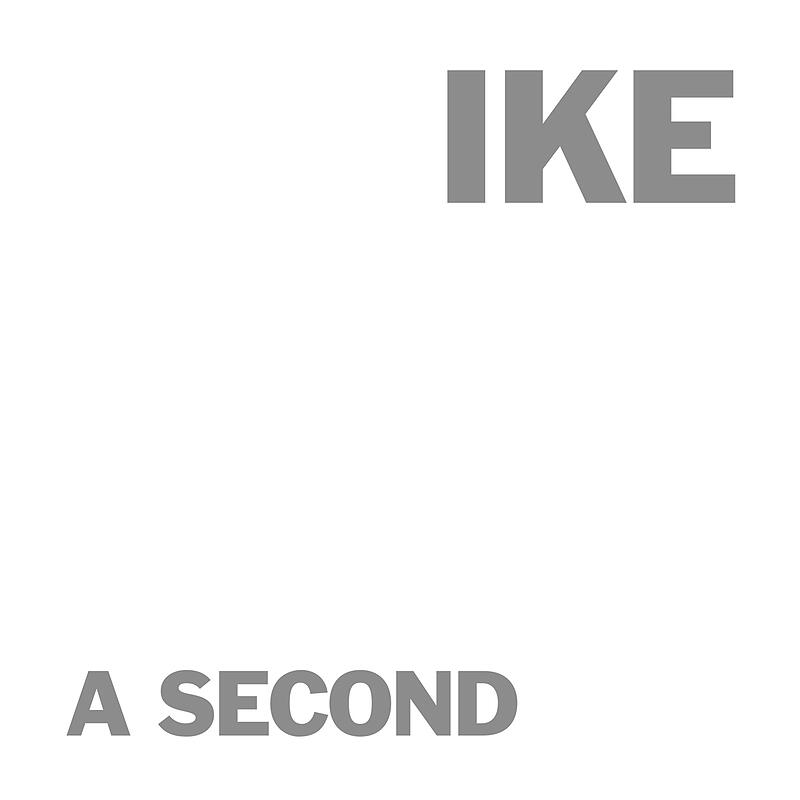 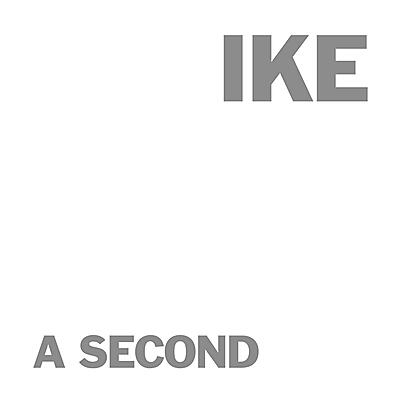 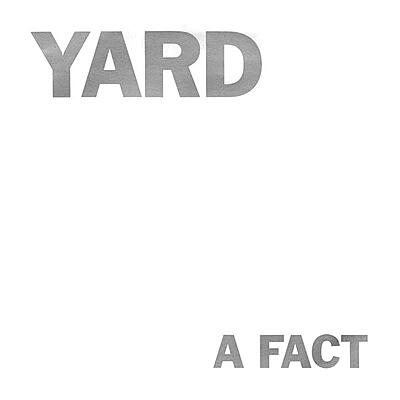 Ike Yard remain a legendary band of early '80s New York City – at once immensely influential, yet obscured by a far-too-brief initial phase. Their debut EP, the dark and absorbing Night After Night, sounds almost like a different group, so rapidly would Ike Yard evolve towards the calmly menacing electro throb of their self-titled LP.

Originally released on Factory in 1982, the album put Ike Yard's indelible mark on the synth-driven experimental rock scene then emerging all over the planet. While historical analogues would be Cabaret Voltaire's Red Mecca or Front 242's Geography, opening track "M. Kurtz" makes starkly clear that Ike Yard is a far heavier proposition.

With a thick porridge of bass, ringing guitar and strangled/stunted layers of voice, these six pieces are densely packed and perversely danceable. "Loss" sounds like a minimal techno track that could have been made last week, while "Kino" combines Soviet-era imagery with sparse soundscapes à la African Head Charge's Environmental Studies.

The fact that the cover artwork does not include any photos of the band, but rather features the original catalogue number (FACT A SECOND) only further illustrates the release's importance and Ike Yard's timeless mystique.