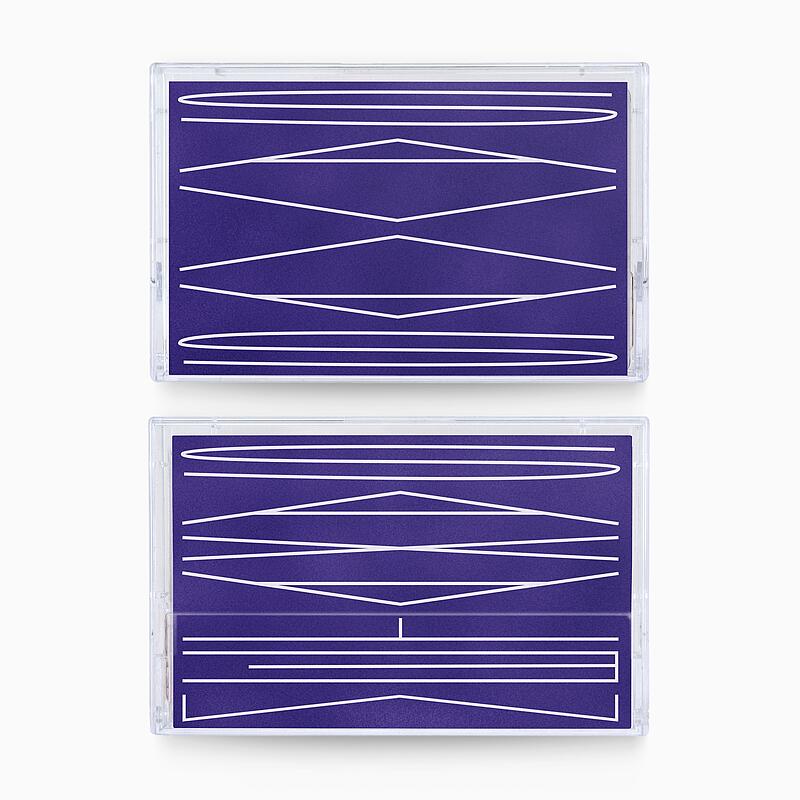 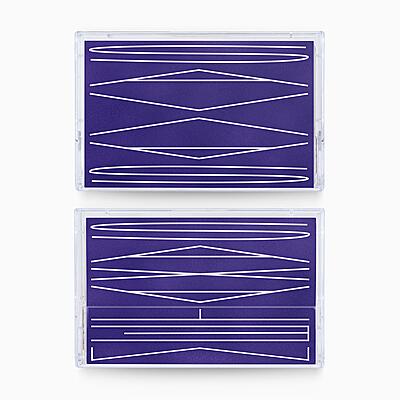 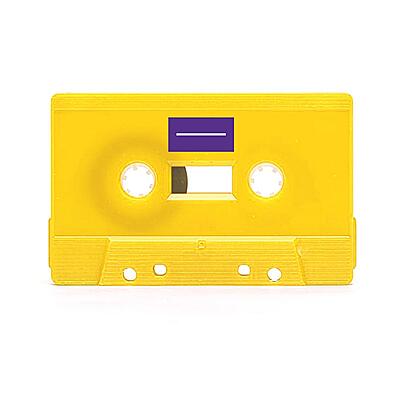 Despite working often alone, Savvas Metaxas is someone who rather thinks in terms of community and connectivity, who prefers alliances over ego, who is a sound artist as well as a musical activist.

Coming from Thessaloniki, Greece, he co-founded Granny Records, puts up local shows, worked with the Goethe Institute, did site-specific sound installations in London, collaborates with other experimentalists like Spyros Emmanouilidis and released brilliant albums on fellow tape travellers Coherent States and Falt, among others.

Why is it important for us to write down these trophies/landmarks/selling points? Because Savvas is not at all about trophies/landmarks/selling points, he is about connecting things, and this, in our humble opinion, is one of the most fundamental qualities of experimental music, and experimental art in general. It is about rearranging disparate materials, transcending different layers of reality, speaking without the use of words or clear significants.

On the four tracks of „Transmitter“, he is exploring sound in a classical set-up, experimenting with chance-operational radio frequencies and their impact on harmonic structures extracted from synthesizers.

The result are compositions with a haptic quality, a glimmering, grainy music that is directly effecting the room in which it is played in. So despite its broad frequential range: don’t play this tape too loud, as it really interacts with its surroundings. Hence, the names, or rather name tags of these tracks are mostly devoid of interpretation and are purely descriptive. „Words“ is, easy to suggest, a composition based on a voice talking in greek, while „Stormy And Colourful“ is a specification of what is heard on that piece. These two are framed by „Heterodyne“ and „Paradoxical“ - characterizations of the techniques used in the working process.

The artwork of the tape is a continuation of this work method. Clear structures, using the specially built typeface and the spinning of letters and words to manipulate perception and to obstruct a simplification, reducing the logic of words to a sign language that obliterates meaning and identity, a process which, as Simon Reynolds put it, induces ecstasy.