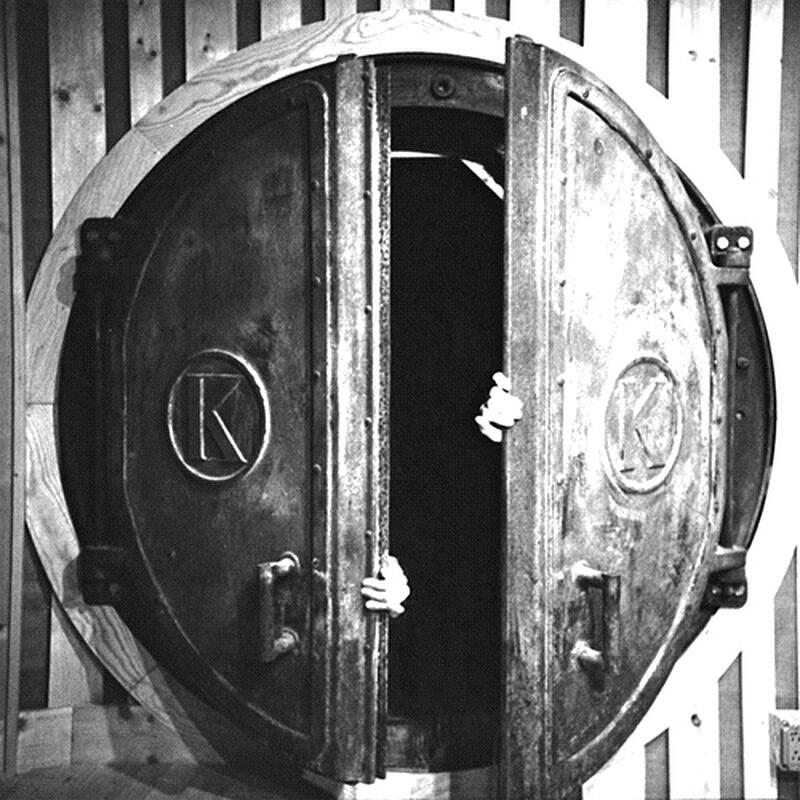 Oh my, what is this? The alien globule of Damaged Bug’s errant planet has circled the sun and is re-entering our orbit where last year’s Cold Hot Plumbs left off. Urgent falsetto morbidities detail this most rhythmically adventurous offering yet: Bunker Funk — syncopating lush landscapes with moon-shot death rays.

Witness in horror the tractor beam pull of “Slay The Priest” — a breathless sprint through unfamiliar enemy territory — erratic laser beam synths dredge the lake, hard panned double drums resurrect dead heartbeats: load thy crossbow, friend, this night is long and we appear beset on all sides. The Bug is back and more hideous than ever — join us as we gawp at its iridescent shell, its alien mandibles… and the guts streaming from the wound.