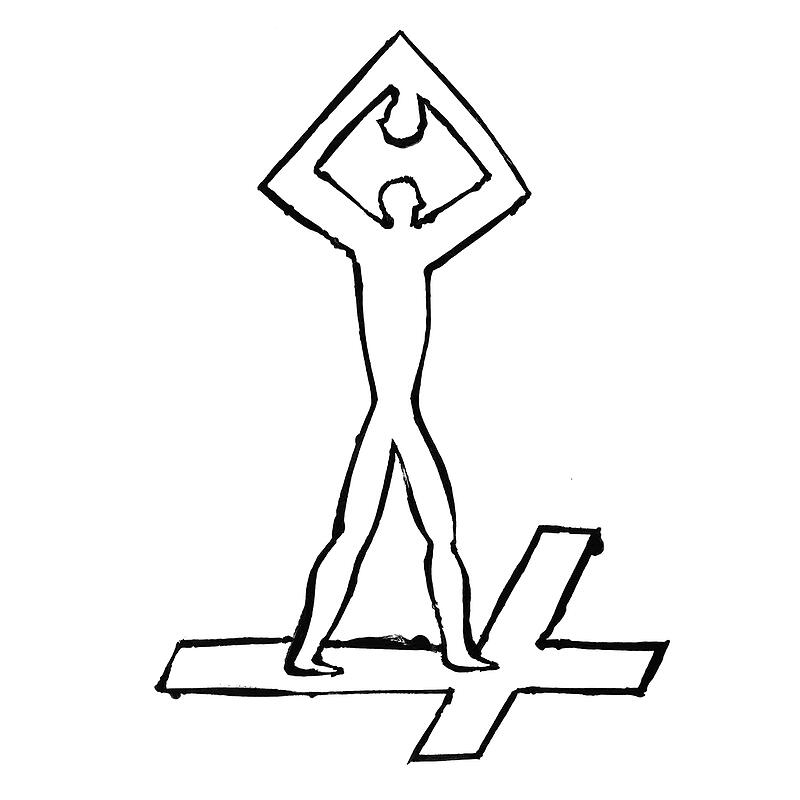 Double EP of material salvaged from an old Soundcloud account, mastered "for public presentation". Let's get to the point: Currently 19, Tito (not his real name though) recorded these avant garde club tracks back in 2014/15, barely into his teens. Reaction from his peers was typically a laugh, the music was deemed no good for dancefloor use, thus worthless. He payed little attention. His first production crew Casa Louca is well represented in most tracks via the customary anti-theft ID stamp.

Come 2018 and the still very young producer seems remarkably detached from this period, having lost all the original files stored in a machine that went bust. These were house favourites we've been dreaming about for a long time. From the deadpan tarraxo that is "123", stretching an emotional keyboard groove up to 7:10, to an equally mesmerizing 6:24 of chopped guitar and broken beat punctuated by expressive claps ("[Puto Tito]"), all the way through the beatless psych mode of "Melodia Daquelas", every bit of music in this album is testament to the fierce, uncompromising vision of a bedroom producer learning his way with minimal resources and simultaneously laying down some of the most distinct music we've heard in years.

Coming from Angola to the greater Lisbon area before he could even speak, Tito kept his childhood nick and took inspiration from close-by producers and DJs, especially the well considered DJ Bebe Poco. His high motivation led to several collaborations and short-lived crews, he was even there during the first stages of RS Produções (check their more recent "Bagdad Style" EP). Still standing, a veteran at 19, Tito is very much linked to what's going on and who's going on, from his South Bank home in Segundo Torrão, one of a number of freeform, precarious "housing estates" resulting from the massive affluence of immigrants to Lisbon since the mid-1970s. Life is for the living.