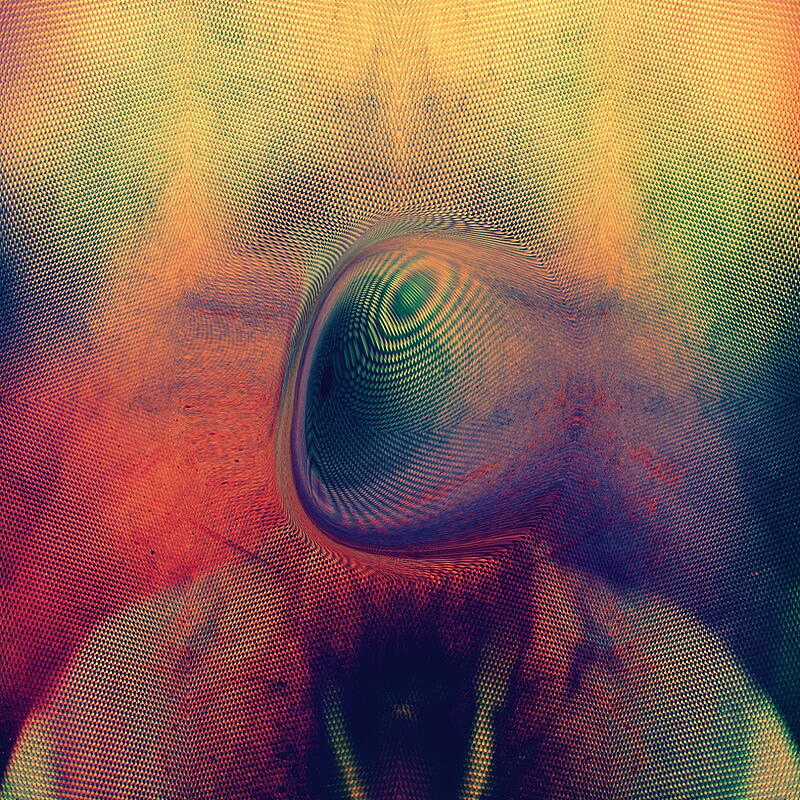 Although now firmly settled in New York City, Young Magic’s three members came together through equal helpings of openness and fortuity. In 2010, singer and producer Isaac Emmanuel had left his home continent of Australia to travel across Europe, over to New York, and down through Mexico, all the while creating and recording music with whatever instruments he found along the way. While in Mexico, Emmanuel kept a tight correspondence with fellow Australian expat Michael Italia, who for months had been similarly traveling across Europe and South America with portable recording gear in tow. They decided to meet up in New York, where their good friend from a few years prior, Indonesian-born vocalist Melati Malay, had been living and making her own recordings. In early 2011 the three friends, who had initially bonded over their broad musical palettes, began recording together and contributing songs to the record, culling influences and finding their own footing among them.

The immediately fruitful collaboration brought forth singles “Sparkly”, “You With Air” and “Night In The Ocean,” all of which were fitting indicators of the band’s chameleonic sound, heavily informed by West African rhythms, Brainfeeder hip-hop, UK bass, and 60s psychedelic soul. Young Magic’s full-length debut, Melt, comprises both of these tracks—as well as their B-sides—and expands on their varied aesthetic, at once electronically sequenced and completely organic. Containing recordings from 10 different countries, the album flaunts new facets at each turn, letting—as on “Watch For Our Lights”—rough samples from distant lands coalesce with drum machines and distorted synths. “Night In The Ocean” and “Jam Karet” put soaring synth pads around the higher frequencies while deep kicks keep the songs grounded, allowing Isaac and Melati’s vocals to float in synchronicity between. And with its shifting rhythm, open structure, and layers of echoed vocals, closer and highlight, “Drawing Down The Moon,” hints at crystalline take on UK garage: a last dance from a collection of short stories from around the world.

With a sonic mélange of vibes on a debut that remains cohesive and distinctly their own, it will be exciting to see where the trio’s tastes will guide them next.