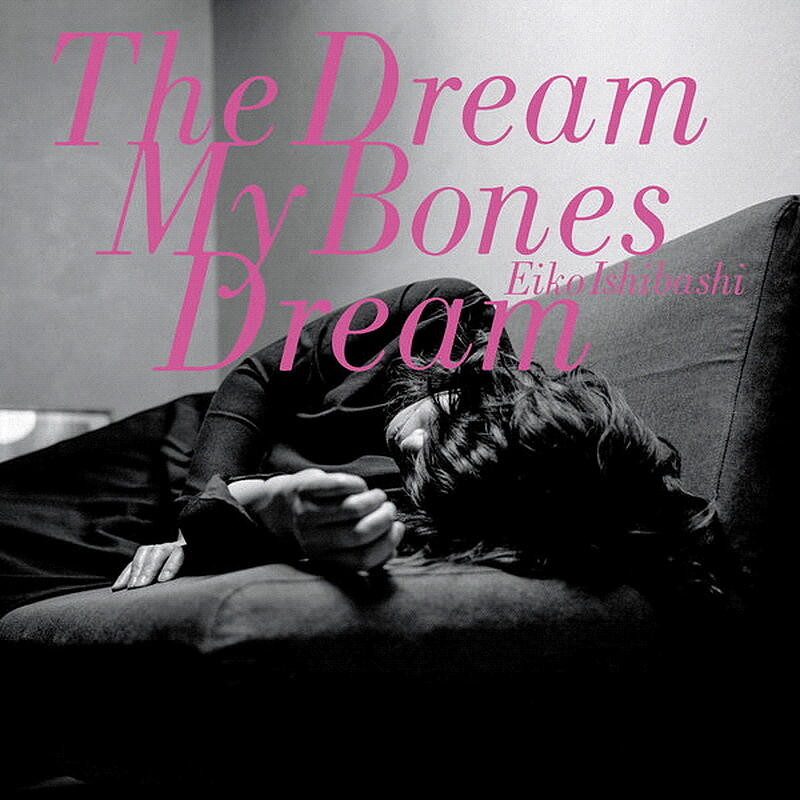 EIKO ISHIBASHI's sixth solo album, The Dream My Bones Dream, rides the rails into a partly envisioned, partly imagined past. Eiko’s previous songs-with-singing records explored the ambitions and intoxications of pop music—but never so dramatically as with The Dream My Bones Dream. Here, her songs open up into reflections upon the vast spaces that exist between people as close as family members—in other words, reflections on the things we spend our whole lives drinking and cursing about! When we’re not trying to forget what we were told about god, that is... It’s been four years since Car and Freezer, a time during which Eiko has been steadily working, writing for stage and cinema, playing live and recording (and hanging out with her no-goodnik boyfriend!). In 2016, she toured Europe and released Kouen Kyoudai (Editions Mego), a collaboration with Masami Akita. At Sinnerfama Lisbon later that year, she won the Best New Music Award for her soundtrack to The Albino’s Trees. In 2018, Black Truffle released Ichida, her collaboration with Darin Gray.On The Dream My Bones Dream, as with Eiko’s previous albums, the diverse sounds within the musical arrangement and the qualities of JIM O'ROURKE's mix are crucial to the achievement. The Dream My Bones Dream is a record of exquisite musicality and deep emotions.