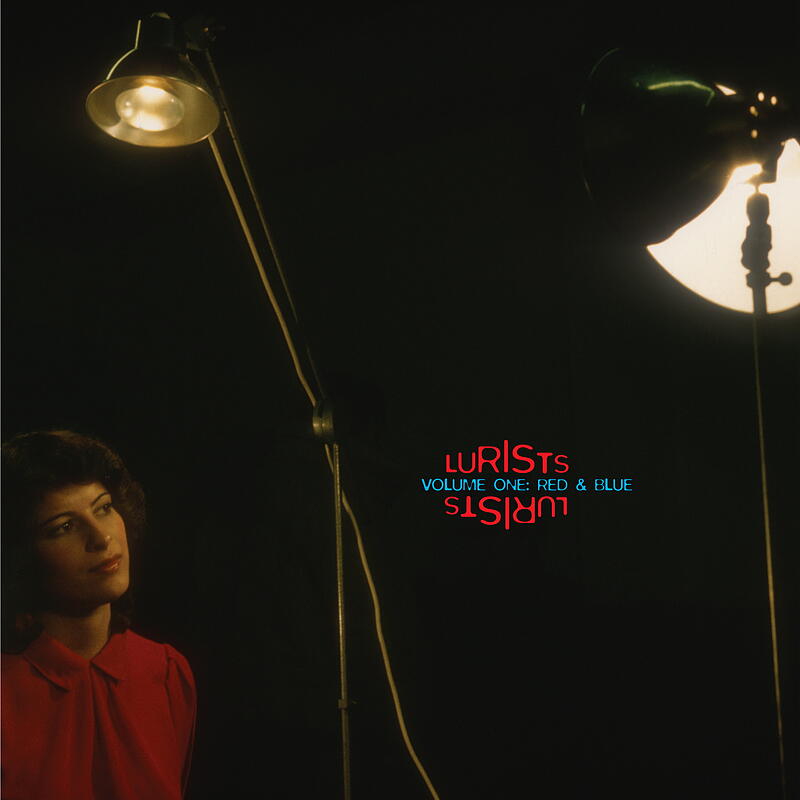 Lurists are the collaborative effort of Glaswegians Luke Fowler (who's also releasing his debut LP on Dekorder next month) and Richard Youngs with Berlin ex-pat Steven Warwick aka Heatsick (PAN Records). Warwick and Fowler had been friendly since playing several bills together with their old groups Birds Of Delay and Lied Music. Richard Youngs and Luke Fowler have a collaborative duo that has been active for over a year now. This collaboration spans a diverse range of territory from austere electronics to pastoral songs and more recently they have branched out into their own brand of "floor fillers" - which often involves obsolete drum computers combined with Young's distinctive casio solos.

So when Heatsick toured to Glasgow the day before the gig the three decided to get together and team their talents; swapping instruments and thrashing out a bunch of recordings in Fowler's studio. These were then edited by Richard Youngs into some very loose, very fun, quasi-dance numbers sounding to our ears like Arthur Russell jamming with the No-Neck Blues Band and Cabaret Voltaire. In a better world a track like "Red Trees with Intent" would give Miley Cyrus a run for her money.