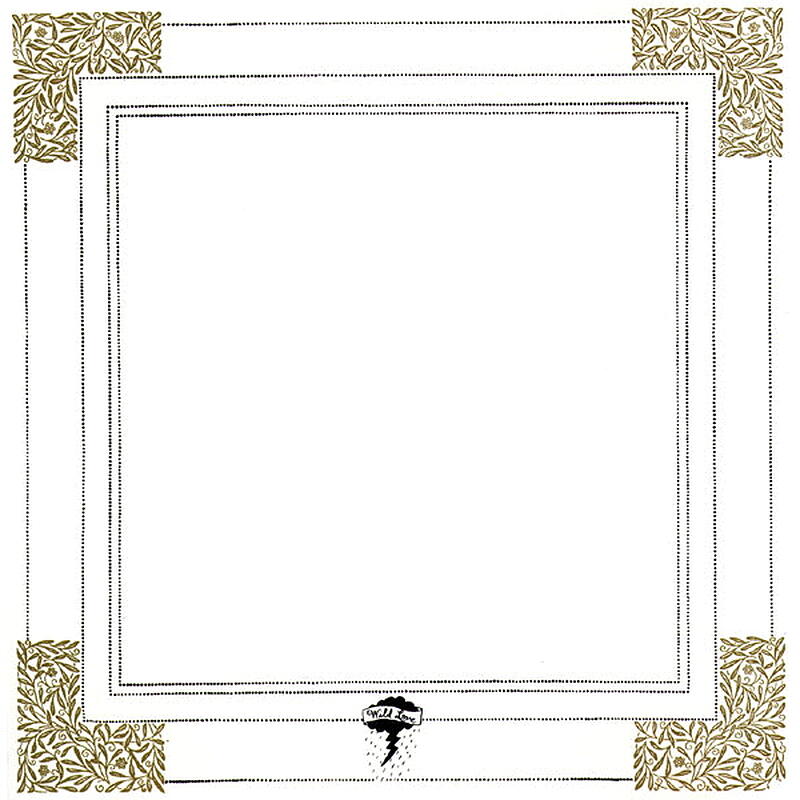 Though it's not widely known, guys like Bill "Smog" Callahan (and Beck, and Lou Barlow, and Daniel Johnston) who've made an art out of sitting in their basements and cranking out song after song fragment on a four-track tape recorder, have an unlikely patron saint, someone who represents everything they'd want to be if they had prolific creativity, the stamina of a perfectionist, and access to big time home studio equipment. His name used to be Prince, and he's the monarch of do-it-yourself recording.

That's what makes "Prince Alone in the Studio," from Smog's new record Wild Love, an indie classic of epic proportions. Typically Smog-like in its dark humor, with psychedelic effects and cello, the majestic dirge sums up the passion that drives helpless low-fi heads to tape themselves relentlessly, its lyrics conveying the loneliness, grueling discipline, and magical satisfaction of artistic creation as well as any song in memory can. If Prince is royalty, Callahan is his court poet.

While "Prince Alone" stands as Wild Love's triumph, the rest of Smog's folksy krautrock stays in step with the concise "Bathroom Floor" and "Sweet Smog Children," which end at the first sign of tiring, and with the sardonic, melodic "Be Hit" and "Goldfish Bowl." Wild Love is Callahan at his bleakest, and the no-longer-low-fi Smog at it's most accessible. It's also Drag City (home to similarly minded bands like Silver Jews, Gastr del Sol, and Red Krayola) at its best. - Roni Sarig