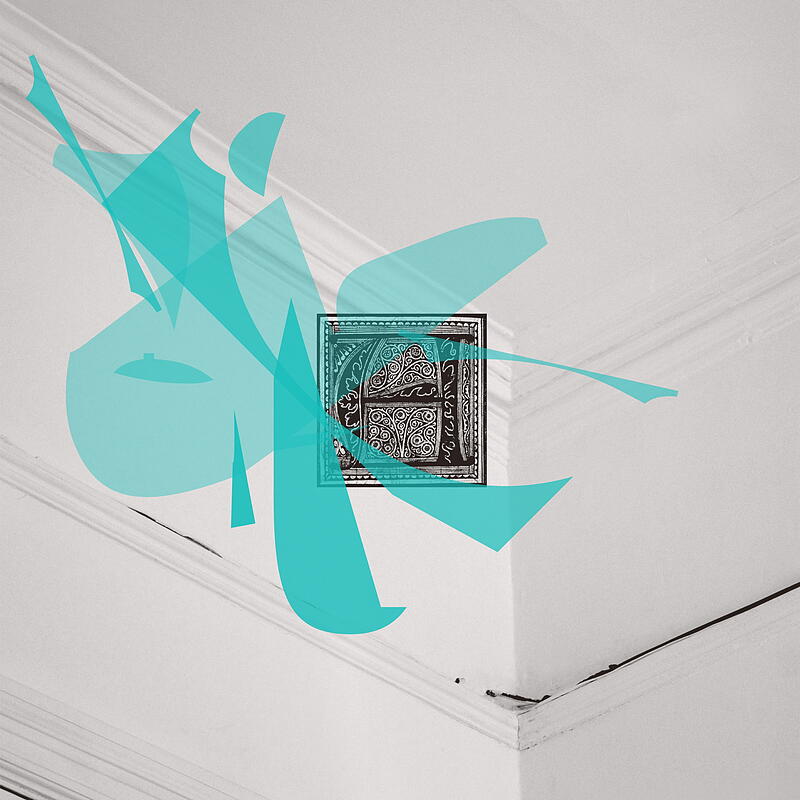 "To Describe George Washington Bridge" is Stephan Mathieu's 2nd Dekorder release in the 10" format (reflecting his interest in old 78rpm records) after 2009's sold out "The Key to the Kingdom", and, we're happy to say, again it features two of the composer's most outstanding short pieces. Both are recorded utilizing similar methods as used on his most recent album "A Static Place" on 12K Records yet they are presented in an even more condensed and melodic way. As source material he used transcriptions made from the marvelous 25x 12inch 78rpm set G.F. Händel. "Twelve Concerti Grossi" performed by the Busch Chamber Players in 1946, and a Columbia 10" record from 1912 with Händel's usual smash hits from "Messiah".

"Between 1928 and 1932 the earliest recordings of historically informed performances of music from the late Gothic, Renaissance and Baroque era were etched into 78RPM records. I used some of these records from my collection, playing them back with two mechanical acoustic HMV Model 102 gramophones. The initial soundwaves produced back then by period instruments like the clavichord, viols, lute, hurdy-gurdy are read from the grooves by a cactus needle to be amplified by the gramophones diaphragm housed in a soundbox. Those vibrations travel through the tonearm which is connected straight to the gramophones horn, which releases the music to my space. Here the sound is again picked up by a pair of customized microphones and send to my computer, to be transformed by spectral analysis and convolution processes. An imaginary room, inhabited by all the spatial information collected on the journey is created and will be projected in a final instance into the listeners space."

Stephan Mathieu is a self taught composer and performer of his own music, working in the fields of electroacoustics and abstract digitala. His sound is largely based on early instruments, environmental sound and obsolete media, which are recorded and transformed by means of experimental microphony, re-editing techniques and software processes involving spectral analysis and convolution; it has been compared to the landscape paintings of Caspar David Friedrich, the work of Colorfield artists Mark Rothko, Barnett Newman and Ellsworth Kelly. During the last decade Stephan's music has been released on 30 CDs and vinyl records, both solo and in collaboration with Akira Rabelais, Douglas Benford, Ekkehard Ehlers, Janek Schaefer, John Hudak and Taylor Deupree.

"I'm a collector of 78rpm records from the 1910s and 20s, the era of acoustic and early electronic audio recording. I love the way they transport sound."