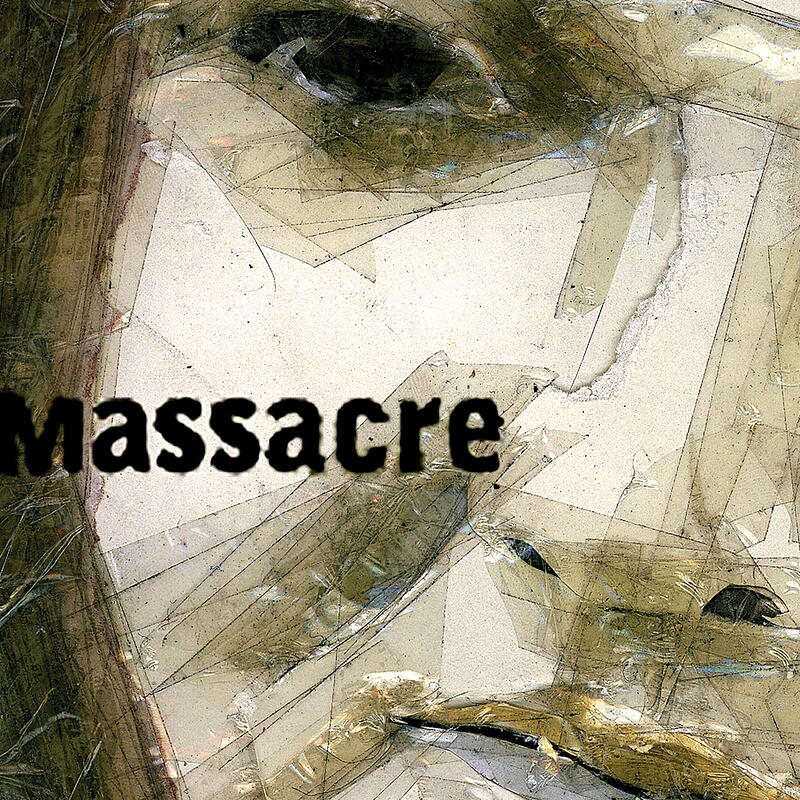 whole thing reminded me of a cross between atari teenage riot and ladytron. which is a damn good combination. EVE MASSACRE is the solo project of evi herzing (nürnberg, germany) of the flamingo massacres (x-mist), who is a very important part of the music-scene in nürnberg (radio, music-press, booking, djane). she first only used this name for a couple of bootleg mixes she produced after the end of the band until she explored her new acquired software skills for her own music: a liaison of electro and postpunk, or simply "quality electro punk". beats and sounds are made on the computer and then get life breathed in by added bass, guitar and vocals. songs about straddling between subjection and freedom to decide, with a steady female (=feminist) undertone, about politics in privacy, about being locked up in language, about love and sex. the record contains remixes by don "chicks dig scars" laing (london), josh console (london) and ian "fake id" davenport, which are interspersed to the record as essential elements of it. the astonishing artwork was created by "herr mueller". the pictures in the booklet were made of countless layers of scotch tape and the jewel-case is handstamped with this one: EVE MASSACRE