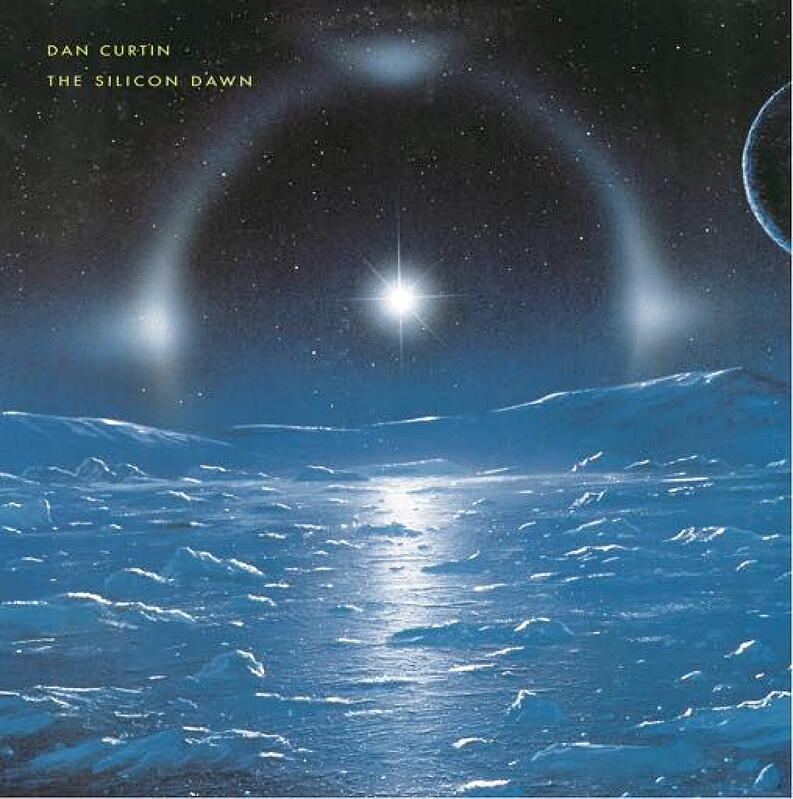 Originally released way back in 1994 The Silicon Dawn was one of the first full lengths released on Peacefrog during a period which turned out to be remarkably fruitful for techno.

Tracks such as Parallel and Population 2 kissed the same patch of sky as Black Dog or “Icon” -era Derek May but Dan’s unique ability to mix melodies, harmonic layers around complex percussion proved to be a compelling innovation from the techno norm.