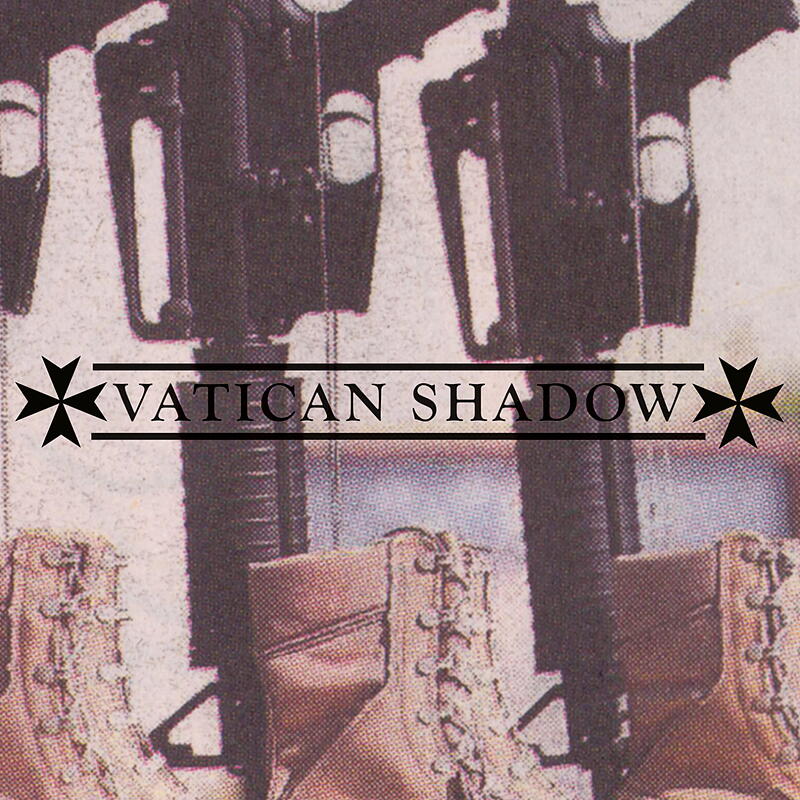 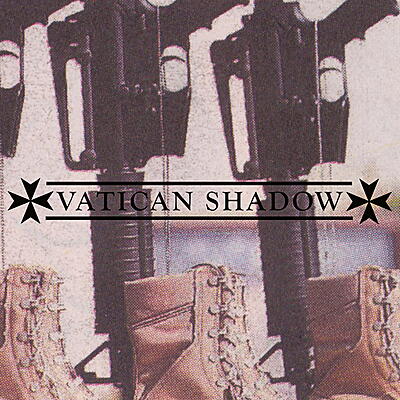 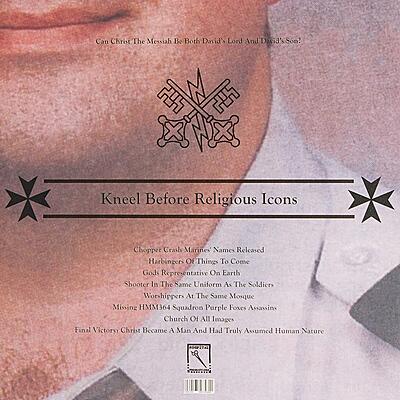 Before another Vatican Shadow release appears on vinyl for the first time early next year, Hospital Productions reissue a killer 2011 tape release on a 2019 vinyl pressing after appearing on a long sold-out LP edition for Type in 2012

Remastered and slightly edited from the original 4 x tape boxset, ‘Kneel Before Religious Icons’ reasserts its place in the pantheon of Vatican Shadow’s prized early releases which, with the benefit of hindsight, arguably amount to one of this past decade’s definitive projects.

Originally recorded in 2010, the album’s eight tracks revolve some of the first material recorded by Dominick Fernow in this mode, aside from his then better known work as Prurient. At the time, Fernow was still working under cover of anonymity and this release in particular only aided in heightening the intrigue and fascination surrounding this project and the way it eerily resonated with the both the redrawing of geopolitical borders and those between industrial, ambient, noise and techno styles.

The album contains one of the most valued VS outings in ‘Worshippers At The Same Mosque’, with its pall of synth pads, needly harpsichord and stepping drums patently influenced by Muslimgauze, while the parade ground trample of ‘Church Of All Images’ - which would form the basis for a now classic Regis remix issued by Blackest Ever Black - adds up to one of the project’s most militant numbers along with the scudding, bombed-out terrain of ‘Gods Representative on Earth’ and ’Shooter In The Same Uniform as The Soldiers’.

As an historic document of the time and a gripping album in its own right, ‘Kneel Before Religious Icons’ holds tight among Vatican Shadow’s most crucial and convincing communiques.