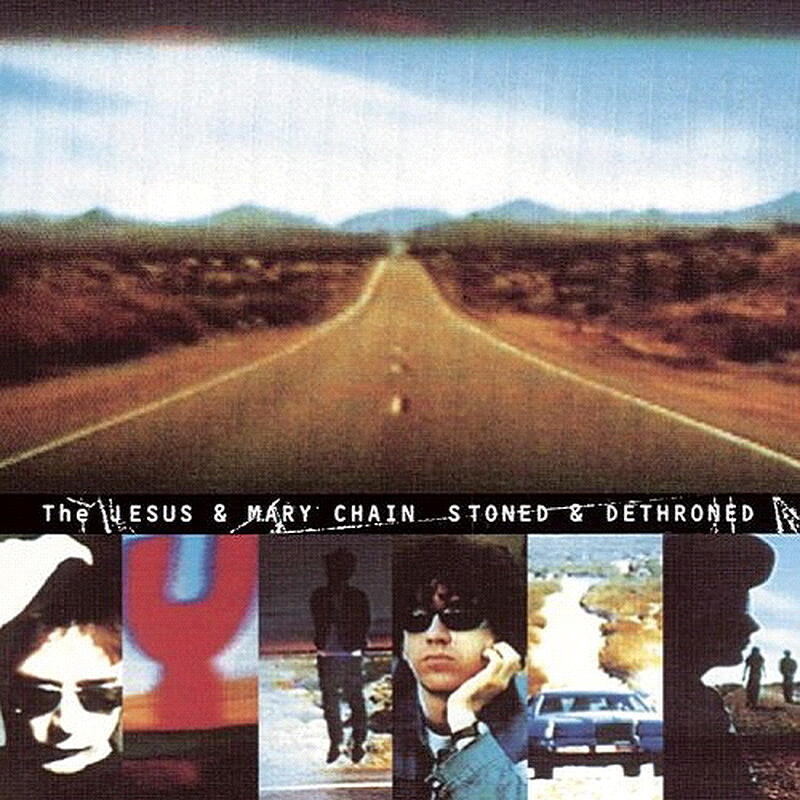 The Jesus & Mary Chain picked the perfect time to make this record. Their sonic assaults and industrial pop could’ve only taken them so far. Proving that they were capable of making more intuitive and subtle art, Stoned & Dethroned positions the underlying desperation of the Reids’ music in a different light. Previously known for feedback-drenched pop songs and gothic surf / blues storms, The Jesus & Mary Chain followed a successful year of touring in 1992 (including a slot on the second Lollapalooza tour) by entering the studio to record an acoustic album. The sessions were the first time that principal members Jim and William Reid had embarked on a recording with a full band since their incendiary debut, but the results could not have been different. Though the hooks were still there, Stoned & Dethroned emerged with a calmer, almost folk / country-tinged sound. Any feedback appears as hazy atmospherics rather than pain-inducing squeals. The sound of the album nobly approximates the drugged swagger of the classic early-’70s Rolling Stones records, but with The Jesus & Mary Chain’s uniquely foreboding lyrical perspective.