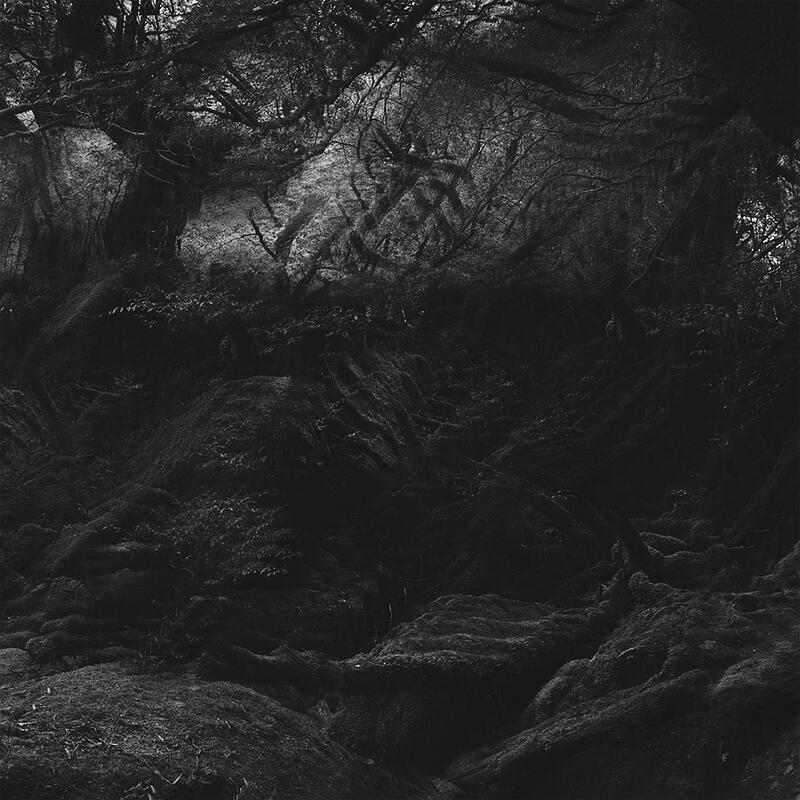 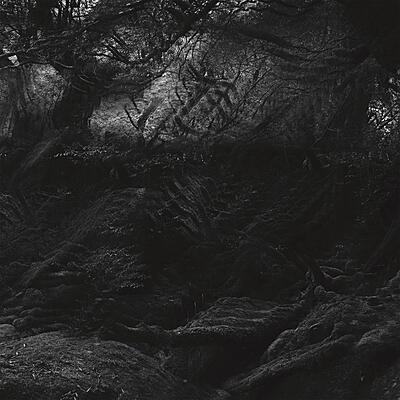 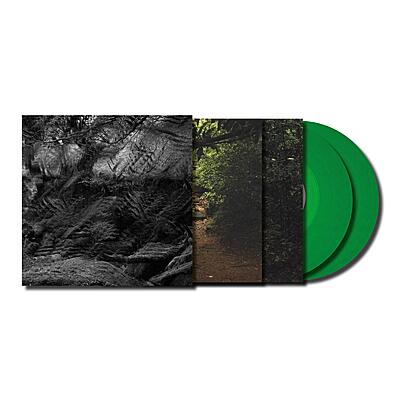 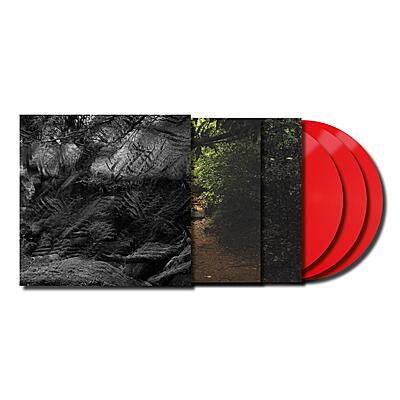 While developing my last film about the elephant graveyard myth, I tried to imagine what that jungle and landscape that protected it might sound like. To do this, I created a series of soundscapes, atmospheres to help me understand that park, to imagine it; I tried to place it in the near future, around 2046. All the sounds that make up those sound compositions come from my references throughout the project, and from the atmospheres and radiofrequencies captured during the filming in Sri Lanka; the deep jungles and magical places that helped me undertake that journey. When I finally finished editing the film itself, I decided to rework those sessions, to create an album that would recap that entire imaginary world I had created. The album is a way of inviting audiences to undertake that journey.