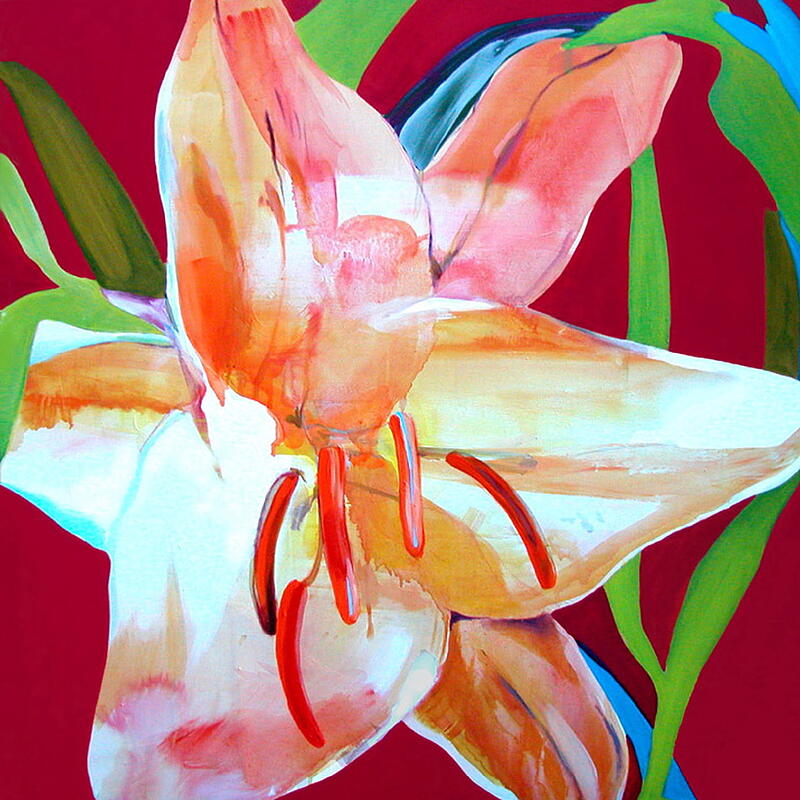 late last summer takagi masakatsu released his debut "eating" on karaoke kalk. as a video artist, masakatsu usually works with the combination of images and sounds, as most recently in his video installation and dvd release "light park", the result of a cooperation with the fashion designer agnes b. "eating", though a purely musical project, is strongly influenced by this filmic, atmospheric approach, only that here the sounds make do without the images. now takagi masakatsu's second album appears on karaoke kalk, and its title "eating 2" is certainly more than coincidental. his new tracks pick up where "eating" ended. again, his music is very associative. it leaves room for the listener's imagination in the interpretation of the music and its potential messages. masakatsu captures very different moods that always - even when seeming gloomy - resonate with a trace of cheerfulness. the sounds he uses are arranged in a similar way to the images in his installations: small scraps or longer sequences are put into new contexts. melodies or recurring soundscapes hold all this together, making the individual tracks appear much more self-contained than those on "eating", and less fragmentary and dispersed. his music has become more compositional, in its pieces and as a whole. "eating 2" by takagi masakatsu conveys an intensity and at the same time an openness that are almost mesmerizing at times. and you are constantly underthe impression you weren't listening to something new and unfamiliar but to something that has always been very close to you.