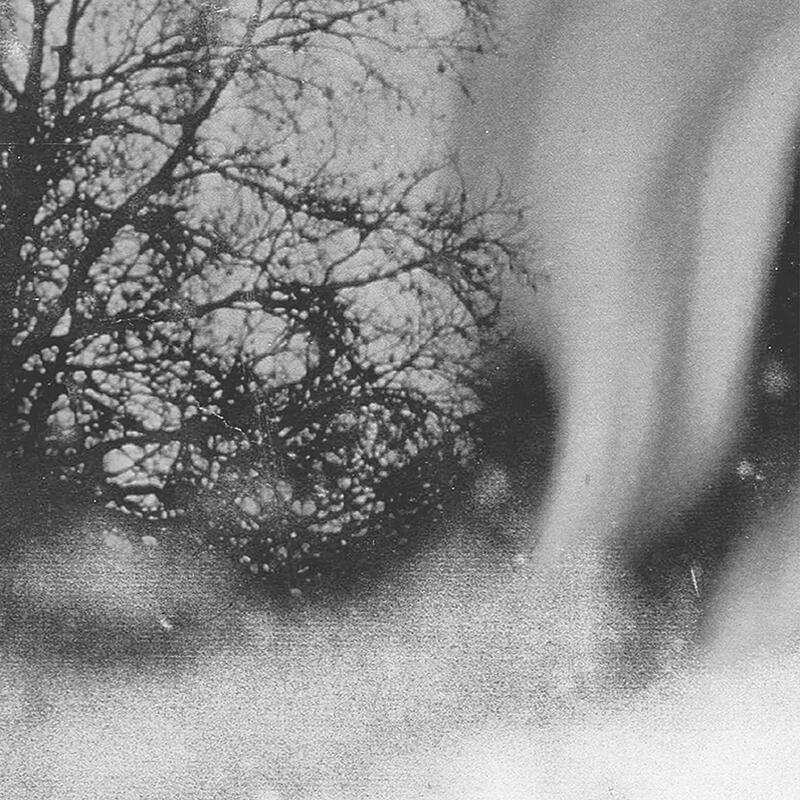 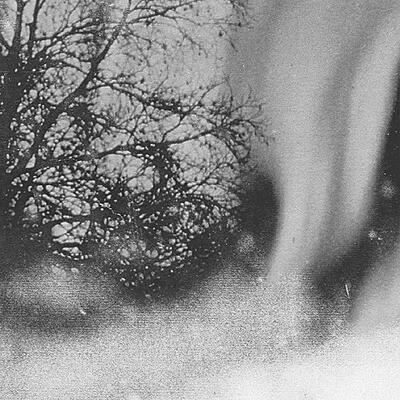 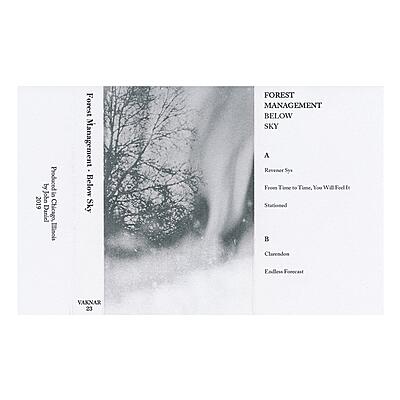 With over 40 releases under his belt, including works published on labels such as Angoisse, Constellations Tastu and No Rent Records, as well as collaborations with Celer and Skin Graft, it is safe to say that John Daniel has left a visible mark on the ambient scene via his Forest Management project over the years.

Forest Managementʼs solo release for Vaknar, titled ‘Below Skyʼ sees him conjure a downcast and brittle set of saturated loops, coming across as a series of dissolving memories, each one unfolding in length, yet while always remaining slightly blurred and just out of grasp.