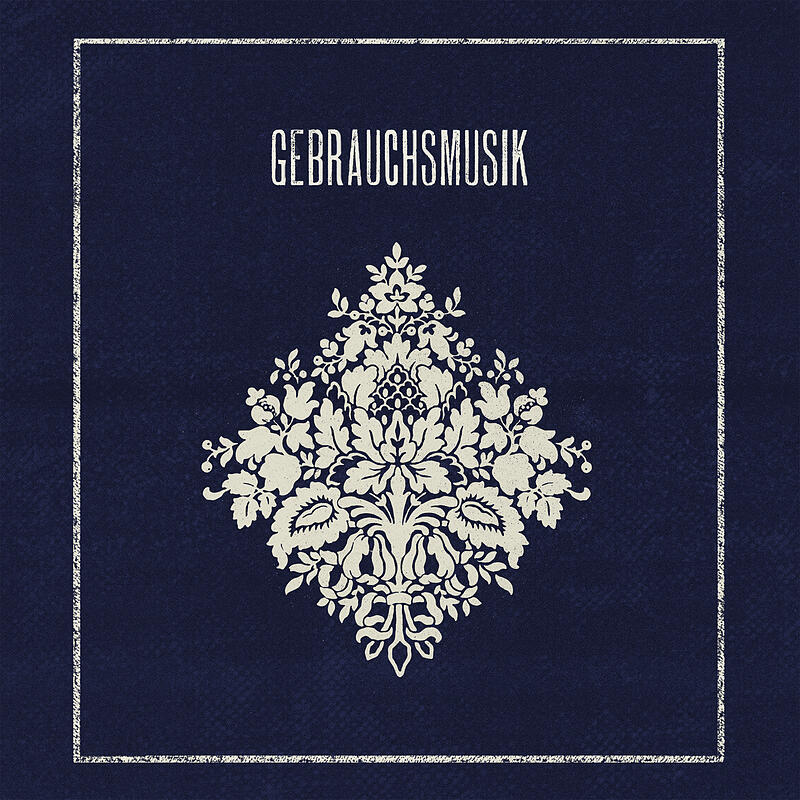 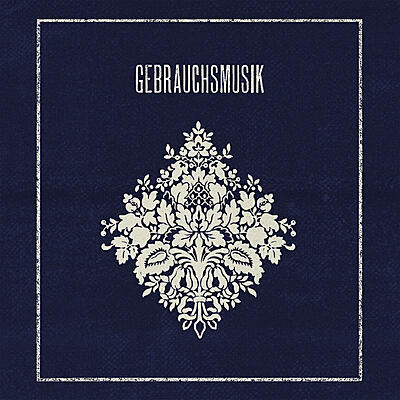 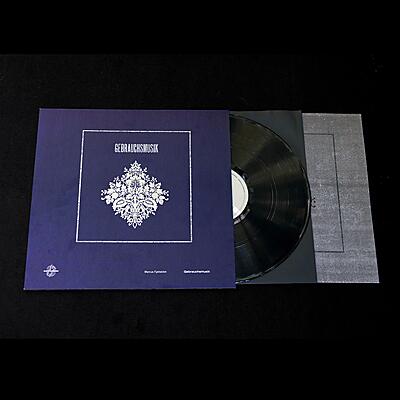 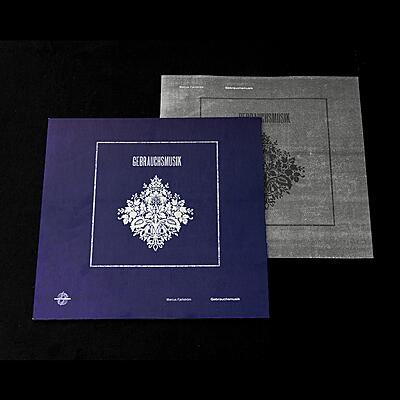 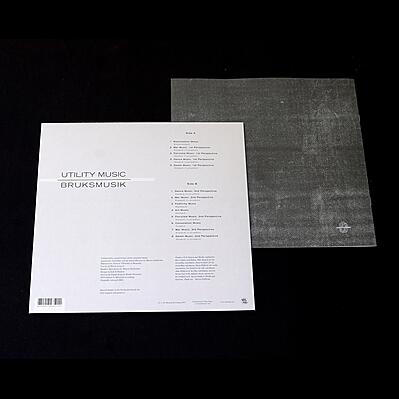 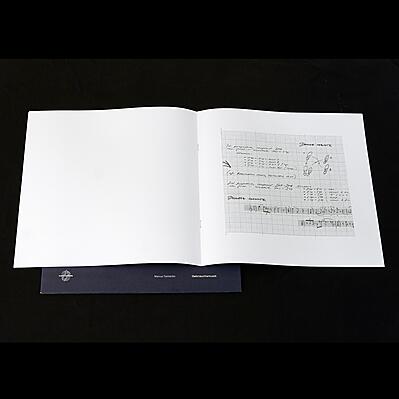 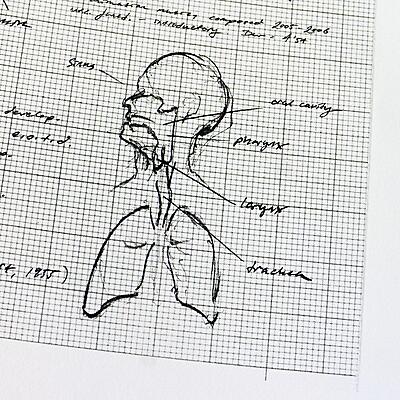 Marcus Fjellström's second album Gebrauchsmusik, initially released a decade and a half ago, is a bizarre sound document that deserves a closer look. Listening back to it now only re-confirms the unique mind of the Swedish composer, who sadly died in September 2017, only 37 years old.

"Gebrauchsmusik" is German for 'Utility Music', and his second excursion into post-classical experimentation is exactly that; thirteen tracks with each one written to suit a certain theme. War, art, festivity, sadness, death and resurrection are all interpreted by Fjellström in his unique style, taking a classical framework and distorting, confusing and manipulating them into far fetching scenarios that is only limited by ones own imagination.