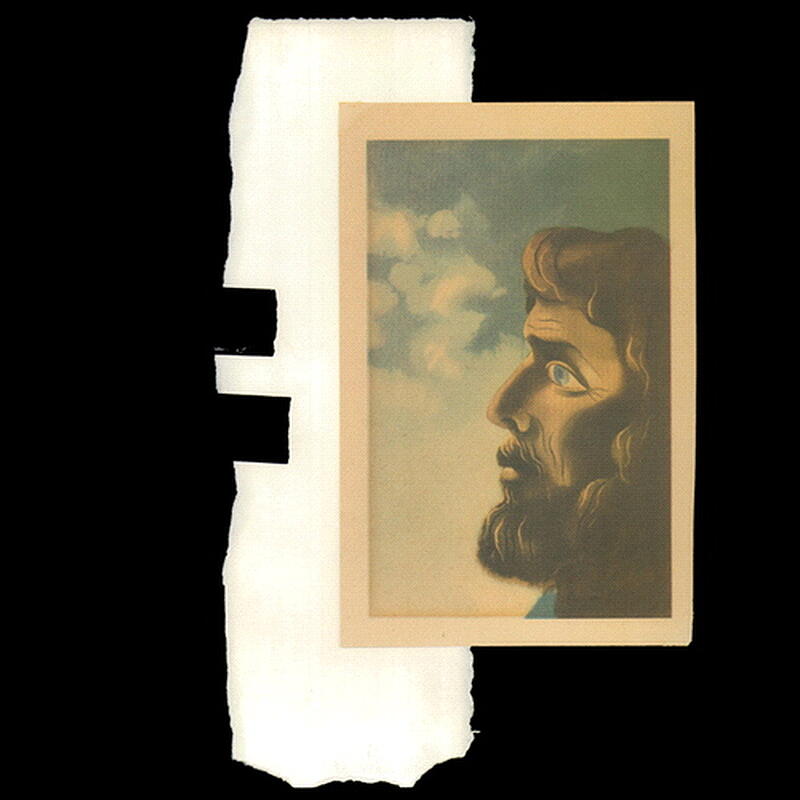 Part of a collaboration with Jack Rose’s estate and Three Lobed Records to restore all of his LPs to print, VHF presents new vinyl editions of the celebrated guitarist’s first three solo albums, newly cut by John Golden Mastering from the original source material. Originally issued on LP by Eclipse Records between 2002-04, these releases chart an eclectic, more experimental approach left behind as his technique and compositions became more refined and deliberate on later works like Kensington Blues.

Recorded and originally released in 2003, Opium Musick is an eclectic collection with pieces for 12-string (the percussive and dark “Black Pearls”), 6-string, and lap guitar. The lovely raga-ish “Yaman Blues” features Mike Gangloff (Pelt, Black Twig Pickers) on tanpura, and echoes the extended modal work on Pelt’s contemporaneous Pearls From The River. The near-ragtime of “Linden Ave Stomp” showcases Glenn Jones on his vintage Gibson in a jumping duet with Rose’s lap steel. “Linden Ave” charted a path that Rose would determinedly pursue—short ragtime and old-time influenced pieces (originals and classics), with all phrasing worked out to a perfectionist standard. The lovely “Mountaintop Lamento” was memorably used in Catherine Pancake’s film about coal mining in Appalachia, Black Diamonds: Mountaintop Removal and the Fight for Coalfield Justice.

“In the year and half between Red Horse, White Mule and Opium Musick Mr. Rose spent the majority of his time honing his Ragtime and Jass skills. He met Dr. Chattanooga Red soon after recording his first LP and he revealed the secrets of Ragtime and Jass to Jack in ancient ceremony. Red came down with the jake in Philadelphia and died shortly after their tour. On his deathbed he told Jack not to let the ragtime die and to bring it into the 21st century. And now we have Opium Musick as a result of Jack’s studies and travels, a lovely tribute to Jack’s beloved teacher.” — Joe R. Sack, blues scholar, on Red Horse, White Mule