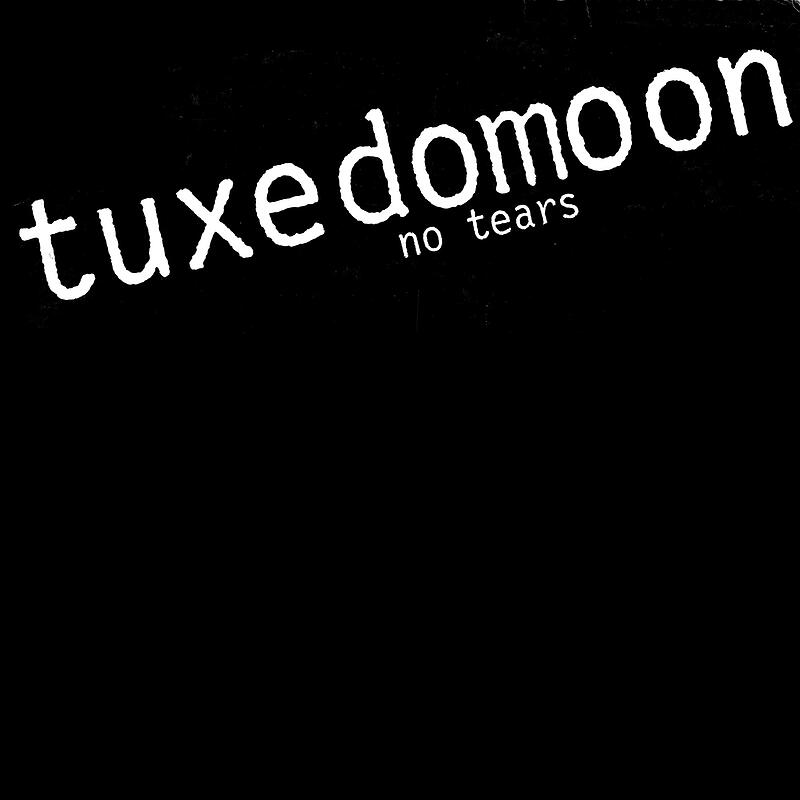 Founded by Steven Brown and Blaine Reininger in San Francisco, Tuxedomoon are a futuristic alternate reality of delirium and existential dread. Aligned with fellow Bay Area experimentalists The Residents (to whose Ralph Records the group eventually signed) and Robin Crutchfield’s post-DNA project Dark Day, Tuxedomoon developed a unique combination of synthesizer and guitar that placed them at the forefront of the US post-punk movement in the late ’70s and early ’80s.

Their 1978 debut EP, No Tears, was recorded with vocalist Winston Tong and sound engineer Tommy Tadlock. Replete with tense synth swells, devastating live drums and a psychotic ode to the “creatures of the night,” the title track is a crucial entry in the synth-punk canon that stacks up next to the best work by Units and The Screamers. Reininger’s electric violin congeals with electronic atmospherics to unnerving ends on the instrumental “Litebulb Overkill.” Few records do justice to the mania and paranoia of a forsaken city; none do it for San Francisco like Tuxedomoon’s No Tears.