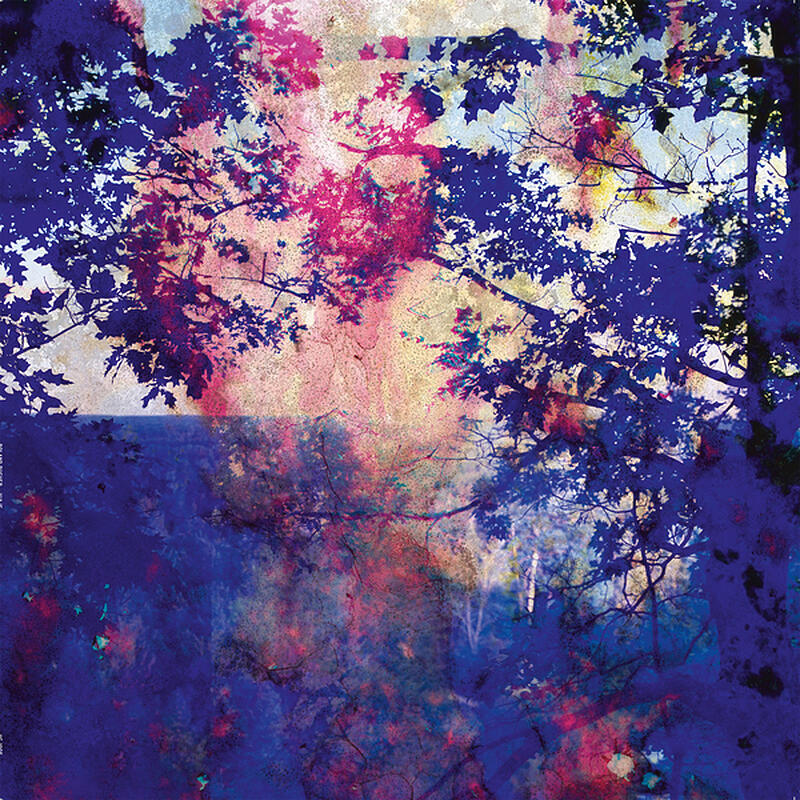 "VIAJE" is the debut album by Swiss musician Roland Bucher and was produced with an instrument developed and built by the artist himself, the noise table. VIAJE presents the culmination of almost a decade of exploring the possibilities that the curious device offers. Combining the physicality of the improvisational praxis with a classical approach to composition, these five songs highlight the emotional, narrative and atmospheric potentials of granular noise. VIAJE was not only produced with an unheard-of instrument, it also comprises music that no-one ever has heard quite like that before.

Combining the reacTIVision software with Max/MSP programming, the noise table is both a controller and a granular synthesis sampler. This makes it possible for Bucher, a seasoned drummer in bands like Blind Butcher or Kion, to improvise freely in front of an audience. Small musical instruments and everyday objects provide the input for the samples. Those samples are then connected to objects that Bucher moves around on a glass window inserted into the table which is being filmed from below, thus controlling the output. Starting from improvisations much like in his live sets, VIAJE slowly took form during Bucher’s 2018 visits to Chile and Brazil as part of a scholarship programme which also saw him perform several times to South American audiences.

The quiet moments on these five tracks are all part of a greater dynamic, one that is thoroughly composed by still marked by the physicality of how the sounds were achieved. The juxtaposition of the abstract and tangible is mirrored by reality effects that create moments of irritation. After "Acamar" opens the record with a crescendo of harsh electronic sounds, "Curinanco" seems to draw on natural sounds and even birdsong. Can this be… real? And if so, what about the raging jazz drumming of "Ircan" - is all of that played by hand, or just something that Bucher triggered by moving around some objects on a piece of glass? Also "Praecipua" and "Cau-Cau" surely do not answer these questions. Both under five minutes long, they however brilliantly prove that a complex entity like Bucher’s noise table can yield very different, direct emotional responses. After the blistering first three tracks, they serve as a melancholic coda to an album like none other.